Men’s ministry is a tough job…ask any men’s leader and he’ll tell you that it can be downright exhausting.

Over the years, we’ve worked with thousands of churches, and most of them would agree that it can be hard to stop long enough to meaningfully reflect on how they’re doing at accomplishing their mission to make disciples.

Allow us to give you permission to do that here. Below are nine ideas for you to ponder over the next several weeks before you begin planning for a new year. Consider using the discussion-starters below at your next several leadership meetings:

“Jesus went up on a mountainside and called to him those he wanted, and they came to him. He appointed twelve—designating them apostles—that they might be with him and that he might send them out to preach and to have authority to drive out demons.”

Jesus was “with” His disciples. That’s more than support; that’s involvement. So how did it work out? After Jesus returned to heaven, Acts 4:13 tells us how religious leaders responded to the courage of Peter and John:

“When they saw the courage of Peter and John and realized that they were unschooled, ordinary men, they were astonished and they took note that these men had been with Jesus.”

The biblical model for discipling men is to be with them, not merely support an effort to disciple them.

PUSHING MEN UNTIL THEY DROP OUT

Men often drop out without explanation. One reason is that they feel the pressure to perform because we ask too much of them too soon. Evangelism is simply taking a man as far as he wants to go with Jesus. Never push. We need discernment to take men as far as they want to go instead of as far as they need to go.

Discipleship should be like orthodontic braces; a little pressure consistently applied over a long time will eventually change the location of your teeth. In the same way, a man’s beliefs are transformed.

THE QUESTIONS MEN ARE ASKING

THE ATTRITION OF MEN

We must also work to preserve the fruit we harvest. Learn how to capture the momentum and sustain the change you help to create.

(Editor’s Note: We teach in depth about how to create vision, capture momentum, and sustain change among men in our No Man Left Behind training model.)

The great evangelist Dwight L. Moody once said, “I would rather wake a slumbering church than a slumbering world.” Bill Bright once told me he thought it was a much better investment for the kingdom to help a Christian understand how to walk in the Spirit than help lead an unbeliever to faith. Of course, it’s not either/or.

However, when we think of the billions of dollars we spend to get people to “join” Christianity, let’s balance that out by spending what it takes to fully equip them to be followers of Christ.

FOR THE GREATER GOOD OF THE MOVEMENT

If I don’t look after the health of the whole movement, I will eventually eliminate myself. Personally, I look at this sentence and I try to live within it; I nestle between the words—even the letters—and I let them saturate my mind. It’s true: a rising tide will raise all boats.

As we continue to forge the Christian men’s movement into a sustainable part of local church life, think about what you have to offer for the greater good.

THE OVERARCHING GOAL OF THE MOVEMENT

The overarching goal of the Christian men’s movement is to restore discipleship as the central mission of the church. It is not enough to make better husbands, dads, time managers, and workers. We must be careful not to merely seek to improve men’s behavior (better flesh).

Instead, our calling must bring men to the foot of the cross where they negotiate the terms of a full surrender of their lives to the Lordship of Jesus Christ. That’s the deal.

HOW TO IMPROVE YOUR MEN’S MINISTRY

If we declare the Scriptures in love, men will become uncomfortable. Benjamin Franklin said, “You can’t keep doing things the same way and expect different results.”

Singer Jewel spent 15 years on the road, often living in her car, to be discovered overnight. Google, arguably the greatest product launch in history, took four years to go live online. It is a roll of the dice to plan and wait for quantum leaps because they are so unpredictable. Steady plodding, though, always adds up to something over time.

(This post is adapted from a December 10, 2008 article in A Look in the Mirror by Patrick Morley.) 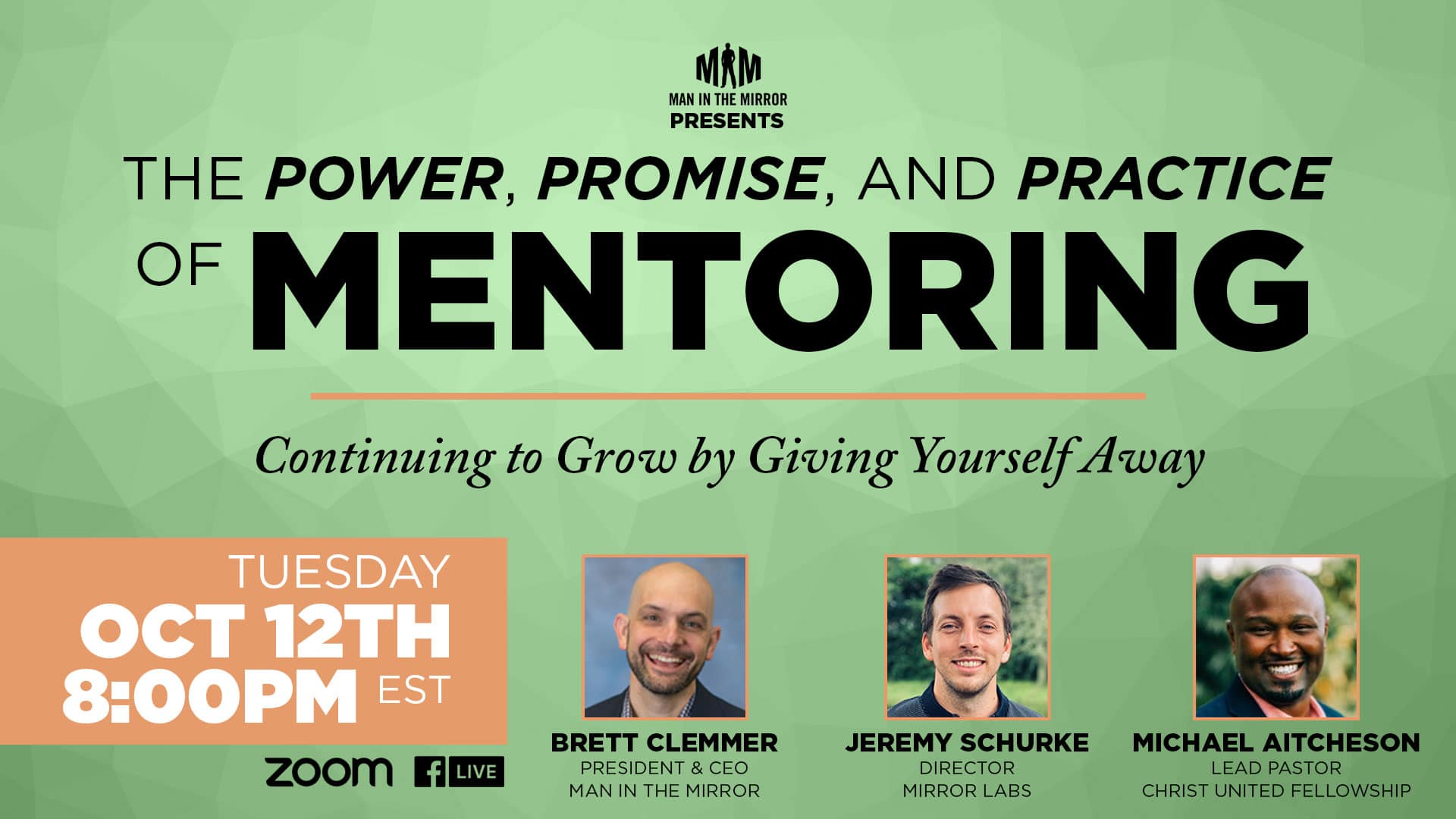 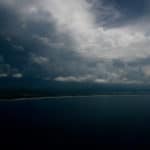 Do You Trust Me? (More on Prayer)
All Posts 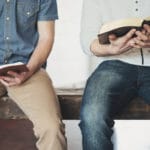 Why I Am So Passionate About Helping Men