Together at the Table of Brotherhood

It seems to me like every week in the news there is another example of the racial tensions that still haunt us as a country.

I remember a time that I asked several black friends, “Have you ever been racially profiled?” Each of them laughed and said, “Of course!” I interpreted that to mean, “Did you really have to ask?”

What is racial profiling? It can be overt or subtle. Several years ago, a friend of mine—a black professor—appeared before the Orlando City Commission on an issue that affected the black community. One black speaker would tell the Commission their view, and then another black speaker would tell the Commission a different view. After several black speakers had expressed their views, the mayor said, “Why don’t you all get together and agree on what your position is on this issue, and then come back to see us?”

This can go both ways. Another black friend of mine told me that he went to a department store to buy some socks. When he checked out, the white woman at the register said, “Honey, is that going to do it for you?” As he was telling me the story, he became enraged and said, “Can you believe that? She called me honey!” After he had vented for another couple of minutes, I explained to him how that same woman called me “honey” too.

Because he had been racially profiled in the past, his antennae were tuned to “hear” through a filter that confirmed his past experience. Anyone who’s ever been stereotyped—whether you’re a young woman, a tattooed teenager, or a senior citizen—knows the anger, resentment, and super-sensitivity that can follow. It can affect your whole worldview.

We have made a huge amount of progress in this country, but racism is still a very thick wall. At times, it might feel like the problem is so big and so complex that we’re powerless to do anything about it, but is there something we can do on an individual, personal level—or even on a ministry level as men’s leaders?

The Problem: We Do Not Know Each Other

Growing up, I attended segregated schools. As a result, I never actually knew a black person on a personal level until I was in the Army.

When we don’t actually know someone who is different, all our information is based on hearsay and stereotypes. It’s just natural to be suspicious of someone we don’t know when they are “different” in some significant way—whether that’s education level, income bracket, race, sexual orientation, religion, etc.

In the early 1970s, I became best friends with an African-American named Tom Skinner. We both played tennis, and we both were interested in theology. It just happened.

I could have lived my whole life without knowing a black person with little consequence. So my unthinking response to racism was apathy. As Tom pointed out, a black man can’t go one week without understanding how white people think. And because a lot of blacks feel the apathy of whites, they understandably harbor anger.

As Tom often repeated, “The problem is that we do not know each other.”

As Tom and I listened to each other and became friends, an interesting thing happened. Tom took away my apathy, and I took away his anger. All the programs in the world pale in comparison to the strategy of two people from different backgrounds sitting down together and getting to know each other.

Am I My Brother’s Keeper?

This question of whether or not we know each other takes on biblical proportion: Am I my brother’s keeper? And who is my brother? The Bible has a lot to say about our obligations to each other. My personal favorite is 1 John 4:20-21, which says:

So, who is my brother? First and foremost, anyone who is “in Christ” is your brother, according to Galatians 3:28-29:

There is neither Jew nor Greek, there is neither slave nor free, there is no male and female, for you are all one in Christ Jesus. And if you are Christ’s, then you are Abraham’s offspring, heirs according to promise.

At an even more basic level, everyone is my brother and sister. We are all sons and daughters of Noah through Shem, Ham, or Japheth. From Shem came the Semitic people, the Jews. From Ham came the dark-skinned Africans and Canaanites. From Japheth came the fair-skinned Europeans. We are literally all related biologically. We come from the same bloodline.

Finally, and most importantly, every human being is created in the Imago Dei, the image of God. A human being is the full expression of God’s creative genius. To not honor others is to dishonor the One who made them.

Relationship: The Most Powerful Force in the World 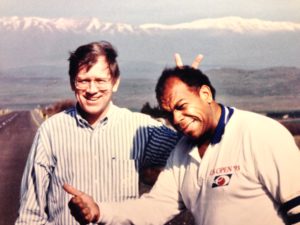 In 1980, we had a small racial incident here in Orlando, but it was big enough to make the evening news. With the help of my black professor friend, we called a meeting that was attended by 10 black men and 10 white men. We all agreed that we wanted to take a next step, but there was disagreement about what the next step should be. Half wanted to do a task. The other half wanted to build relationships. We decided that first we needed to really know each other.

We met one Saturday morning each month for the next five years. We called ourselves “The Black/White Fellowship.” As it turned out, instead of doing one task, we did many. Over those five years, we met financial needs, helped the poor, repaired houses, assisted with medical needs, sent men to seminary, and started ministries. And it all happened because we got to know each other. It took away anger and apathy.

In the early 1990s, Tom Skinner and I helped leaders in Jackson start Mission Mississippi, a ministry of reconciliation. Half of Jackson was black and half of Jackson was white, but they were strangers living in two separate worlds. As one white woman said with tears streaming down her face, “I don’t even know a black person.”

The strategy of Mission Mississippi was simple: to invite a person of another race to breakfast or lunch and get to know each other. As Tom liked to say, “A relationship is the most powerful force in the world.”

Leaders in that community courageously faced their sins against each other, and today Mission Mississippi has chapters throughout the state. It was clear that the sting of the lack of the gospel in Jackson was most keenly felt at the point of race.

THE BIG IDEA: A relationship is the most powerful force in the world.

So how should Christians—of all races—respond to the ongoing issue of racism? If one of the problems is that we don’t really know each other, then at least part of the solution is clear.

Remember: in Christ, the relationship is the task. With our faith guiding us, let’s aim for a deeper brotherhood across all of our differences, including race.

*A previous version of this article was written by Patrick Morley in 2010. It has been revised. 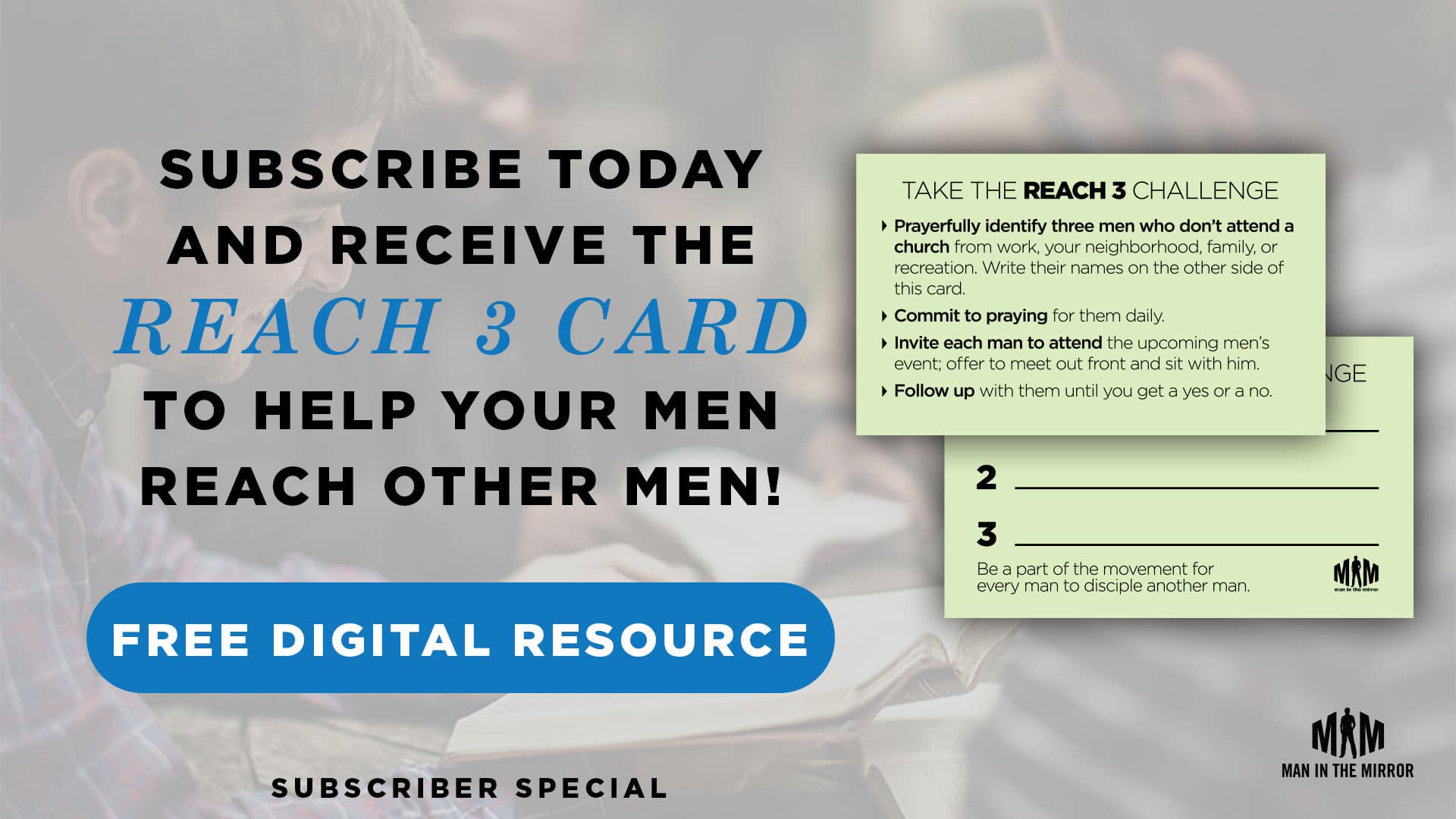 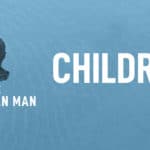 Children: A Dad Who Really Makes a Difference
All Posts 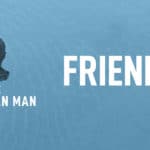 Subscribe and receive a free, digital copy of the Reach 3 Card to use in your ministry!