One Simple Question That Will Change How You See Evangelism

Across four decades, I’ve asked several thousand men one simple question about themselves. Nearly all have been eager to respond.

No doubt a big part of it is that when I ask, I have a non-threatening and non-judgmental smile on my face. People seem to sense that I’m asking sincerely—that I really want an answer—and I give the signal that I want the a) long, and b) “real” answer.

Sometimes I lead with it, but usually it’s after I ask what they do for work and if they have a family. To keep those short, I don’t ask many follow-up questions.

Then I ask this simple question: “Where are you on your spiritual journey?”

Everyone has given this question some thought, and invariably they say something that I’ve been through myself. So it becomes a dialogue.

I never act like I have all the answers, because I know that I do not. I don’t use it as a “trick” of some sort, or as part of an agenda. I really want to know about their journey.

After we have shared, and depending on what they say and how the Spirit leads, I either a) invite them for breakfast, lunch, or coffee to talk further; b) invite them to my Bible study or church; or c) if I think we are having a one-time encounter, I give them a book, such as The Man in the Mirror or The Christian Man, which I keep copies of in my car for such occasions. And if someone is clearly ready to become a Christian, I share the gospel and help them to pray to ask forgiveness and surrender to Jesus.

Sometimes the conversation is just a seed on the rocky path. But usually it’s something the person has given a lot of thought, whether he is the cable repairman, my auto technician, a flight attendant, the dental assistant at my appointment—you name it.

I believe that several hundreds of times people have been brought to me because the Lord knew that I would be faithful to share the gospel with them, and they received Christ.

First Corinthians 4:2 says, “Now whomever has been given a trust must be found faithful.” So I like to ask (all the time about many things), “What does faithful look like?”

My job and your job are the same: to be faithful. We aren’t responsible for producing a particular outcome.

Too often, men allow pressure to produce a particular outcome keep them from initiating spiritual conversations. But my definition of evangelism is simply taking someone as far as they want to go toward Jesus at that moment.

This definition takes all the pressure off.

Who might God bring to you this week? Will you sincerely ask them the question, “Where are you on your spiritual journey?”

THE BIG IDEA: Evangelism is simply taking someone as far as they want to go toward Jesus at that moment.Click To Tweet

Pastors and leaders, share this simple question with the men in your ministry as a tool that they can use to cultivate deeper, spiritual conversations in their day-to-day lives. Encourage them that as we’ve been given a trust—the good news of Jesus Christ—we also (and only) need to be faithful.

A previous version of this post appeared on Patrick Morley’s blog and in Man in the Mirror’s A Look in the Mirror newsletter in September 2016. 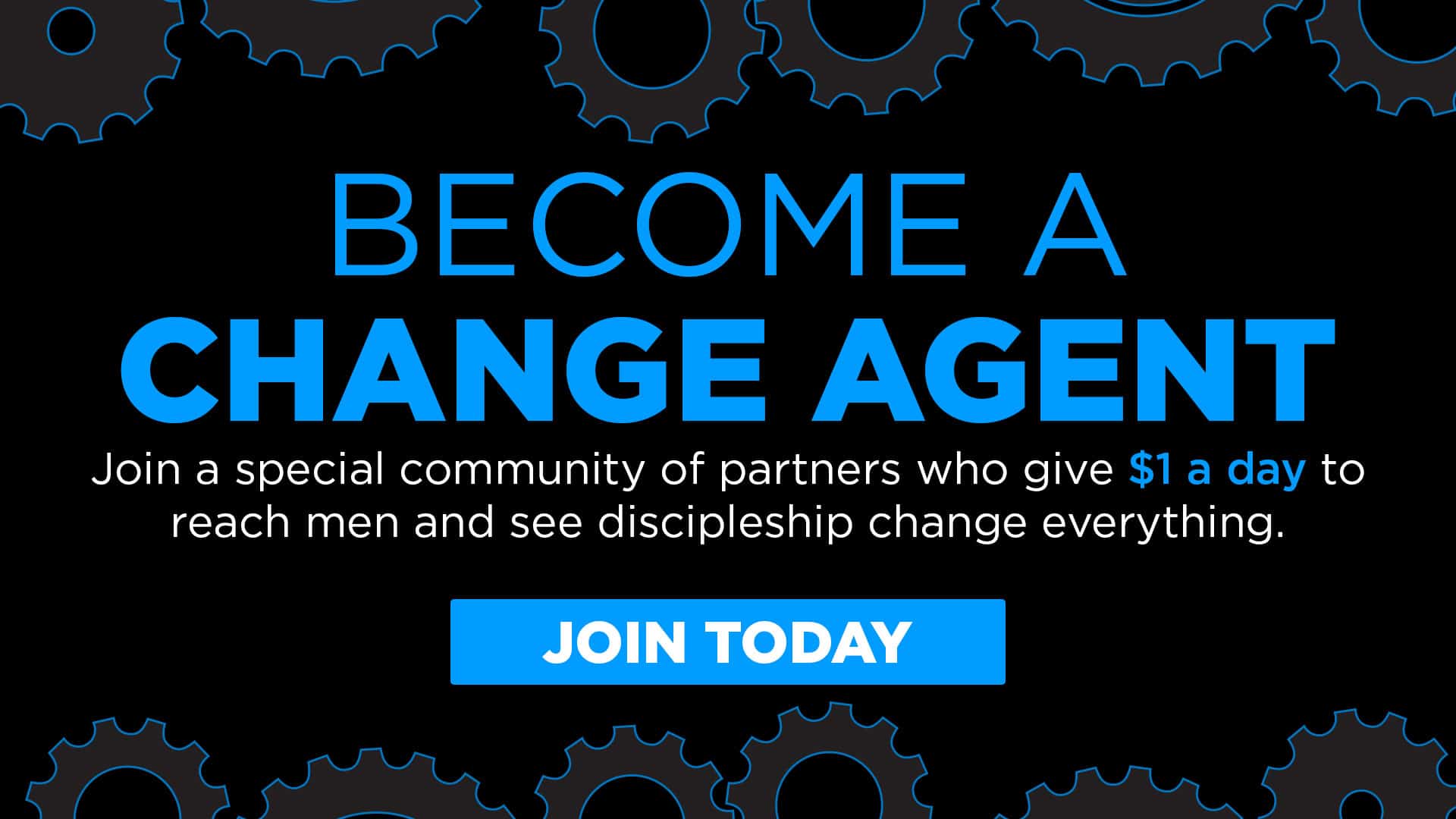 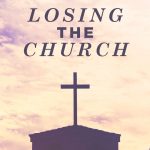 Losing the Church
All Posts 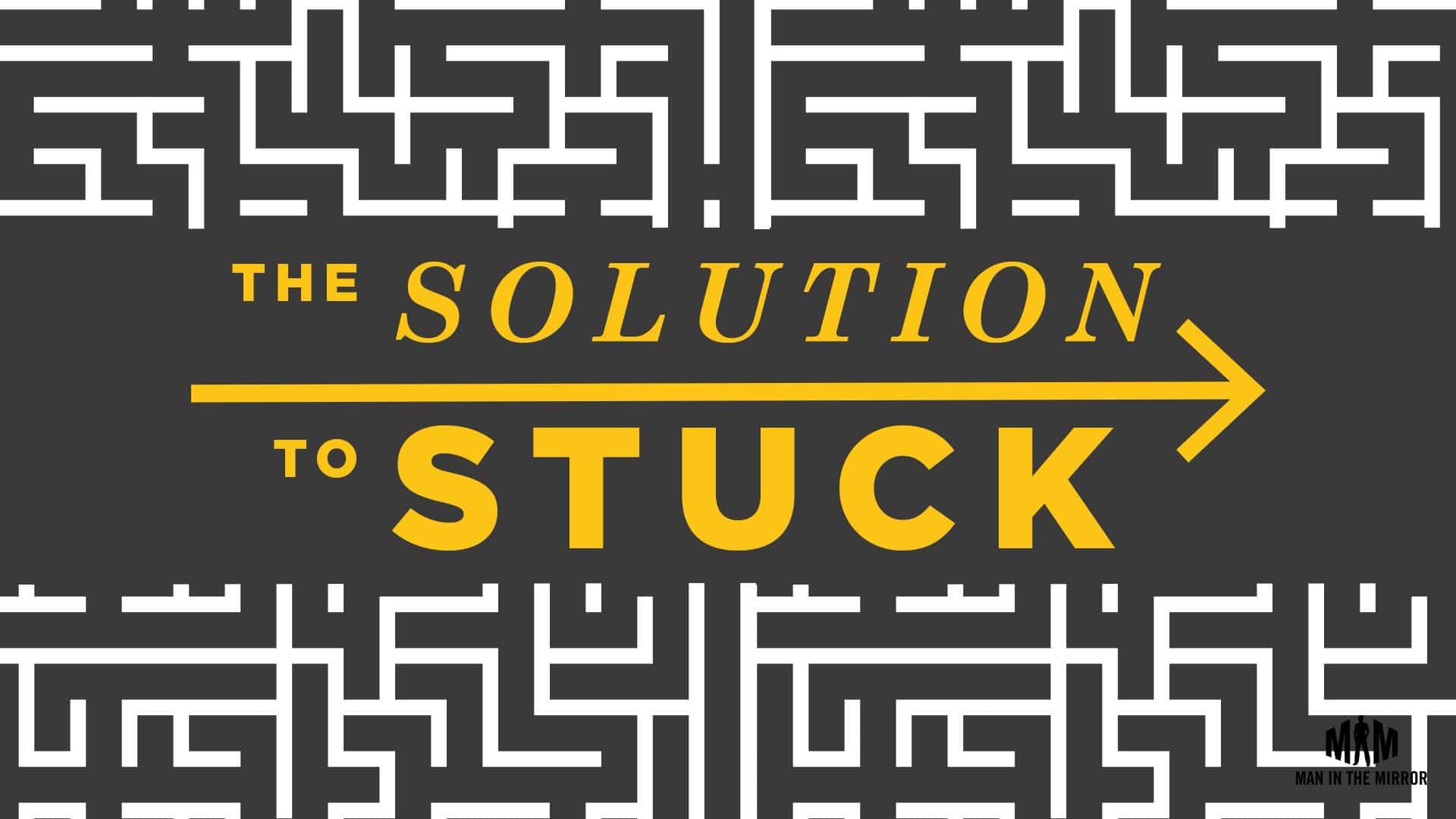 The Solution to STUCK