Paul spent more than a decade with Timothy as brothers, co-laborers, and, in a spiritual sense, father and son. He had permission to speak freely into his life. The truth Paul shared with him about hope, suffering, and shame impacts us and our relationships in profound ways… 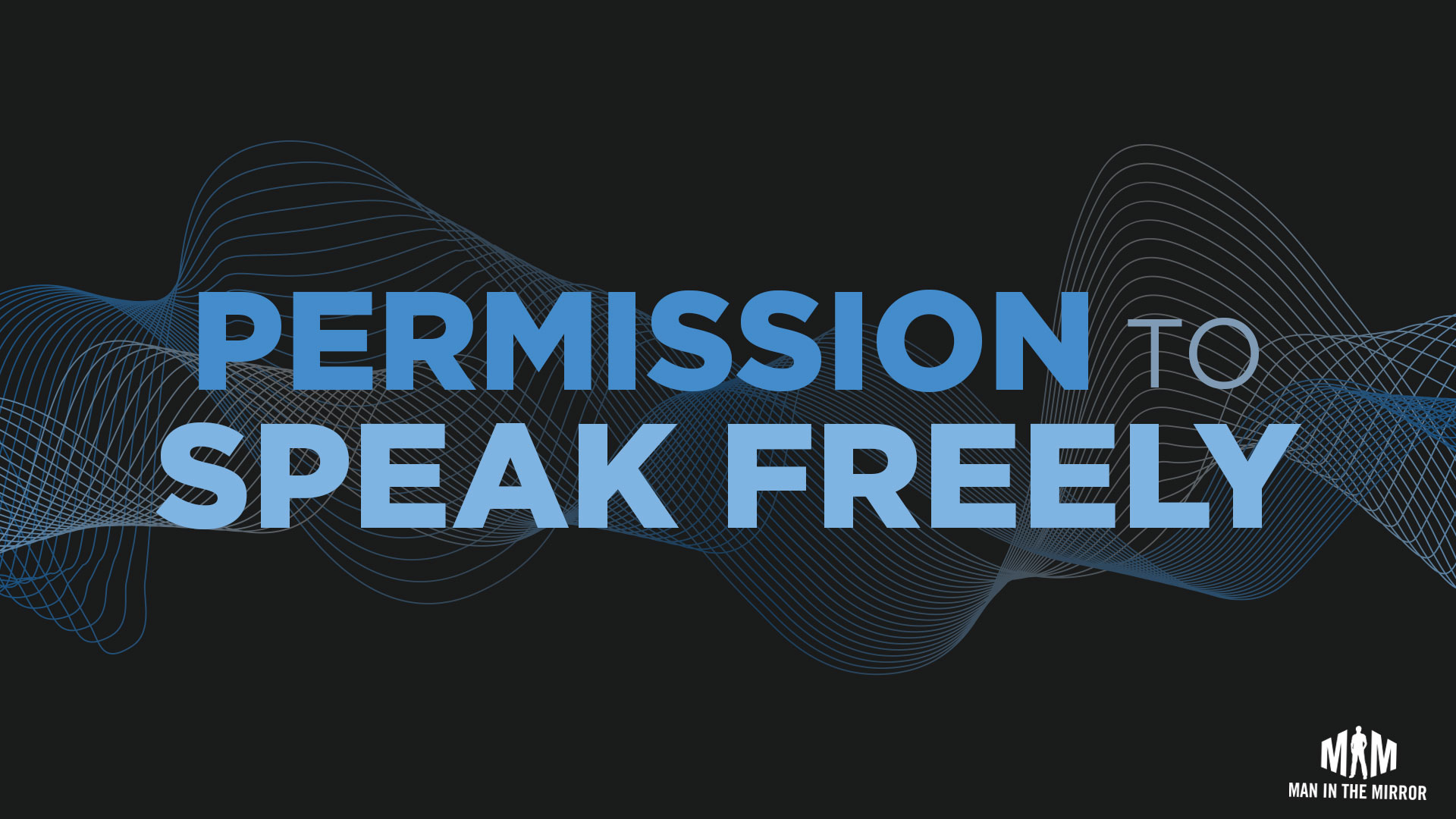 The Bible says we are fearfully and wonderfully made in God’s image, and Jesus came for us to have life abundantly. He has plans to prosper us, and we can do all things through Christ who strengthens us.

The problem, of course, is that not everything in the Bible is rosy. If you’re wearing rose-colored glasses as you go, you may have difficulty making out the red lights, stop signs, or red flags along the way.

Not everything in the Bible is rosy.Click To Tweet

In Paul’s letters, he removes the glasses and gives it to us straight: suffering, it turns out, is also part of the plan.

Look at some of the things Paul wrote:

Paul makes it clear over and over that suffering is a part of the plan, not a departure from it. We do have hope and joy and strength that comes from Christ, but we also have pain and brokenness and weakness that comes from our human condition in this fallen world.

Paul makes it clear over and over that suffering is a part of the plan, not a departure from it.Click To Tweet

In the book Good to Great, author Jim Collins writes about an interview he did with Admiral Jim Stockdale, the highest-ranking officer to be a prisoner of war in Vietnam. Stockdale was tortured more than 20 times during his eight years in the Hanoi Hilton prison.

When Collins asked him how he made it through that experience, Stockdale told him, “You must never confuse faith that you will prevail in the end—which you can never afford to lose—with the discipline to confront the most brutal facts of your current reality, whatever they might be.”

Collins let that sink in, and then he asked, “Well, who didn’t make it?”

Stockdale said, “Well, that’s easy. The optimists.” He went on to explain that those who knew with certainty that they’d be freed by Christmas, and then by Easter, and then by Thanksgiving, and then by Christmas—eventually they ended up dying of a broken heart. They were wearing rose-colored glasses.

Over the years, I’ve seen men crumble when faced with hardship and suffering because they failed to understand the full picture of the Christian life. Their circumstances didn’t fit into their theology or the version of the “good life” they believed Christianity would bring them, and the results were devastating.

Here on the blog, we’ve been looking at the brotherhood, friendship, and father/son dynamic between Paul and Timothy. It is assumed that by the time Paul penned the letter of 2 Timothy, it’d been 10-15 years that they’ve had a relationship—since the beginning of Paul’s second missionary journey.

In Ephesians 4:15, Paul says, “Instead, speaking the truth in love, we will grow to become in every respect the mature body of him who is the head, that is, Christ.” And that’s what you see Paul do with Timothy; he consistently tells him the truth in love.

Paul knows that it’s not the rose-colored glasses Timothy needs. It’s not a “God never gives you more than you can handle” gospel, but rather, he writes: “Join with me in suffering for the gospel, by the power of God” (2 Timothy 1:8b, emphasis added).

Essentially, Paul is saying to his protégé, spiritual son, friend, and brother, “May I have permission to speak freely? You need to be prepared for suffering.”

Paul is saying, “May I have permission to speak freely? You need to be prepared for suffering.”Click To Tweet

It’s an exemplar for us in our relationships with each other that we should be loving truthtellers who are united in the gospel and joined in our suffering by the power of God.

Yes, we want to live an abundant life. Yes, we want to experience personal fulfillment and joy. But we find all of that and more by pursuing God first, not by avoiding hardship.

“Do not be ashamed.”

During the time Paul and Timothy lived, all Mediterranean cultures were shame- and honor-based cultures. And here was Paul—near the end of his life, suffering in prison, likely to be executed, and deserted by many.

Amid this backdrop, Paul tells Timothy, “Do not be ashamed of the testimony about our Lord or of me his prisoner” (2 Timothy 1:8a), and again a few verses later: “Yet [my suffering] is no cause for shame” (12a).

We often see repetition used in literature and poetry to emphasize an important idea; the same is true here. Paul is making the point to Timothy that suffering is part of the plan and no one needs to be ashamed about it. We don’t need to shrink from pain and hardship.

Why? “Because,” Paul says, “I know whom I have believed” (12b). He can go through suffering because he’s convinced that God is able to guard him. He believes Him with all his heart.

Similar to Admiral Stockdale, we must be willing to face the most brutal facts of our existence—without shame—while at the same time, maintaining absolute faith that we ultimately prevail because God is able.

The Courage to Be a Paul and Timothy

Do you have a Paul in your life—someone you’ve given permission to speak truth into your life in love?

Do you have a brother in Christ who acknowledges your gifts, encourages you in the faith, and reminds you that you are loved by God, while also acknowledging that because we live in a fallen world, the flesh is weak and the heart is deceitful? Do you have a friend who will remind you that both happiness and suffering—both holiness and sin—are part of your Christian life? It’s so important.

At the same time, you also need a Timothy in your life—someone who has given you permission to tell the truth. Permission is the key here, because without it, you’re violating the relationship process.

But if you’re not investing in a younger person (younger in years or in the faith), it may be time for you to intentionally pursue and build a relationship with someone who needs a Paul.

If you don’t have a man in your life like Paul to tell you the truth in love—or one like Timothy to spiritually invest in—what’s holding you back from pursuing these relationships?

Is there someone from your church, small group, office, or neighborhood you could invite to grab a cup of coffee or a meal? Pray about a next step you can take in the coming days and join us each week as we continue to learn from Paul and Timothy. 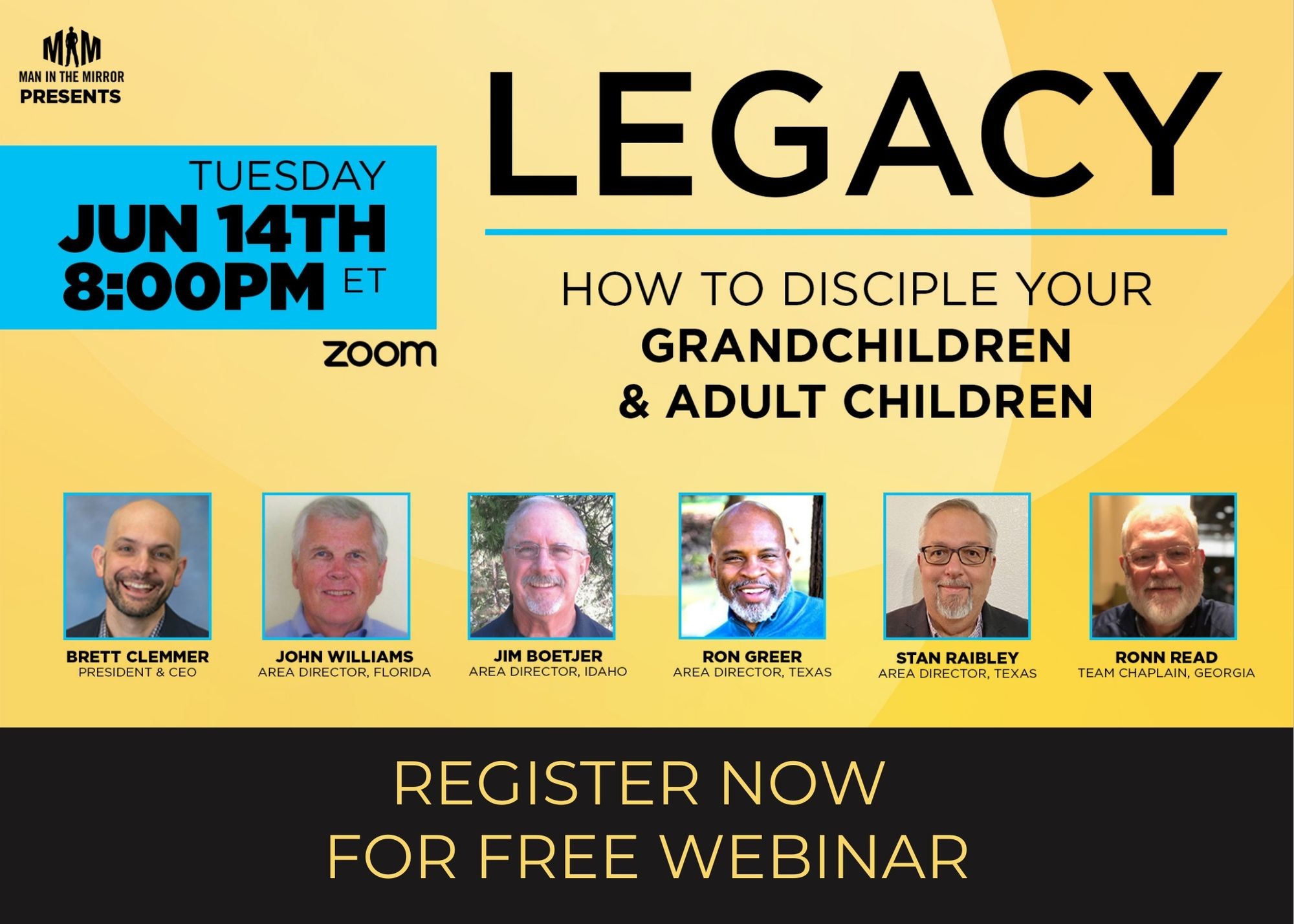 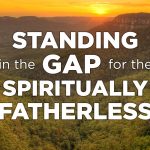 Standing in the Gap for the Spiritually Fatherless
All Posts 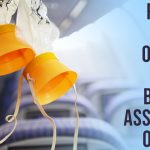 Put On Your Oxygen Mask Before Assisting Others