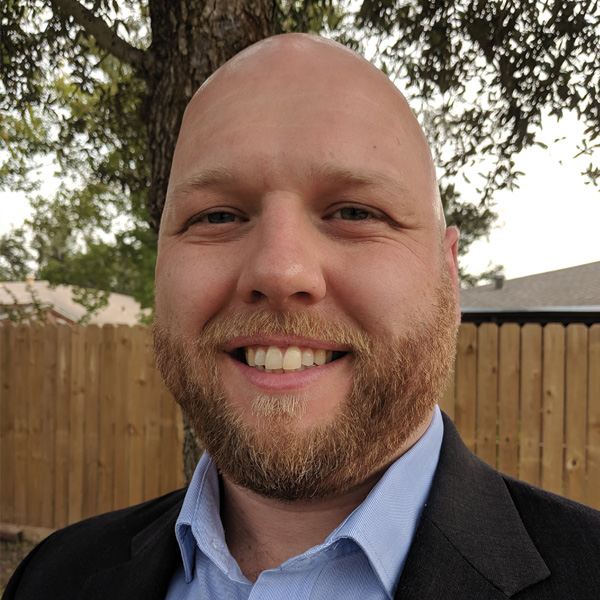 Rob Block is committed to serving pastors and leaders in the communities surrounding San Antonio. As a trained Man in the Mirror expert in men’s discipleship, Rob guides pastors and leaders through a comprehensive strategy to reach and disciple all of their men because every man discipled impacts a marriage, family, workplace and community. Discipleship changes everything!

Rob Block is an Area Director assigned to San Antonio, TX. Rob left his home state of Pennsylvania and honorably served for 12 years in the Air Force. He settled down with his wife and 2 children in Texas where he became an Insurance Agent and was recruited as the Chief Revenue Officer for an agency. Rob heeded the call of full-time ministry being convinced the best way to change the church and the nation is through men’s discipleship. Rob can be found picking things up and putting them down in the wee hours of the morning at the gym.