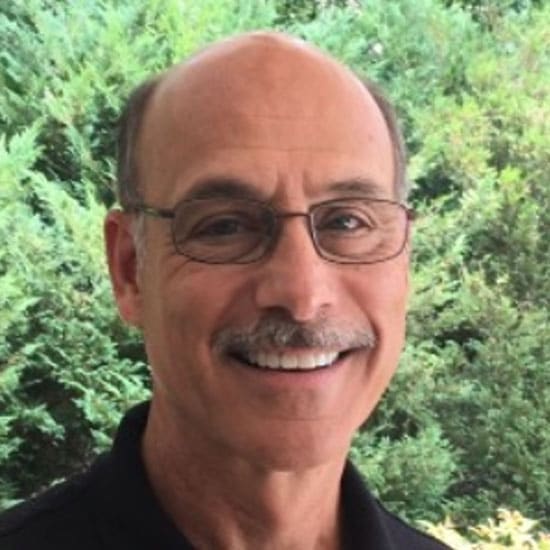 Trey Austin is committed to serving pastors and leaders in the communities surrounding Milledgeville. As a trained Man in the Mirror expert in men’s discipleship, Trey guides pastors and leaders through a comprehensive strategy to reach and disciple all of their men because every man discipled impacts a marriage, family, workplace and community. Discipleship changes everything!

Trey was born in Bossier City, LA, then lived in Orlando, FL for 17 years and later settling in the metro Atlanta, GA area before moving to his present home in Milledgeville. Trey has spent his career of 36 years in the transportation industry with a majority of that time focused in Human Resources. He has been involved in a number of missions trips over the years including international ones. Trey has been involved in ministering to men in a number of capacities in several churches and has a passion for men and their walk with Christ. Trey and his wife have been married over 39 years, they have four children with grandchildren all living in Georgia.