Michael Grimm – Arizona and the Southwest 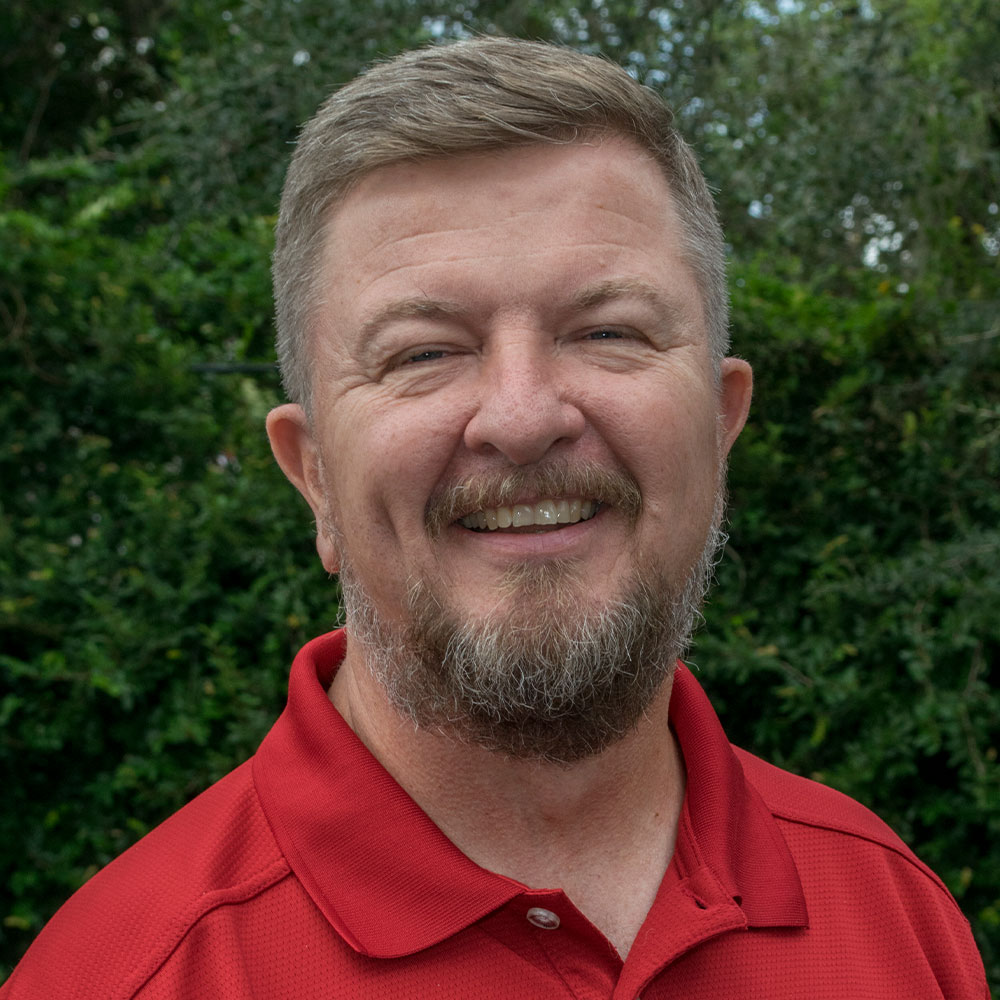 Michael Grimm is committed to strengthening churches and equipping Christian men throughout the Southwest, where he serves as the Regional Director supporting fellow Area Directors. In addition to leading his regional team, he guides leaders in and around his home base of Chandler through a comprehensive strategy to reach and disciple men, with the goal of changing lives and building the kingdom of God.

Michael Grimm, a lifelong resident of Phoenix area, was born in Decatur GA, and now lives in Chandler. Michael is an Air Force veteran, has worked in aerospace, chemical and electronics manufacturing industries. Michael trained as a Six Sigma Green Belt, and has spent much of his professional career applying process improvement and problem-solving skills. He is a long-time member of his church, and has served in various roles including leader of men’s discipleship. Named “Mr. Fix-it” by his wife, Michael actually enjoys working on his “Honey-Do” list in his spare time.