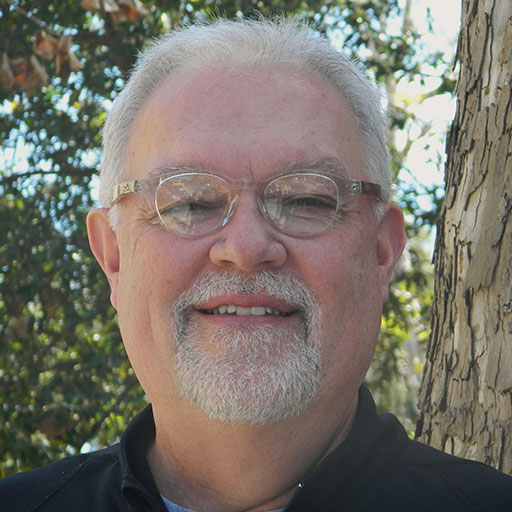 Ronn Read serves as National Chaplain for the Man in the Mirror Area Directors, and he is committed to helping them maintain their spiritual, emotional, and physical health so that they can be as effective as possible in the field. Through his role supporting the team around the country, he is committed to strengthening churches and equipping Christian men to engage in meaningful relationships that change lives and build the kingdom of God.

Prior to his current role, and after nearly forty years of pastoring, Ronn first joined the Man in the Mirror team as the Chicagoland Area Director. He was made the Central States Regional Director in 2014, and in 2018, he accepted the position of National Chaplain and resettled in St. Mary’s, GA. Ronn holds an M.Div from Liberty Theological Seminary and a Doctorate from Luther Rice Seminary. When he’s not visiting with Area Directors, he enjoys spending time with his children and grandchildren, running, hiking, and writing. His novel “Blood Reflection” was published in 2012.