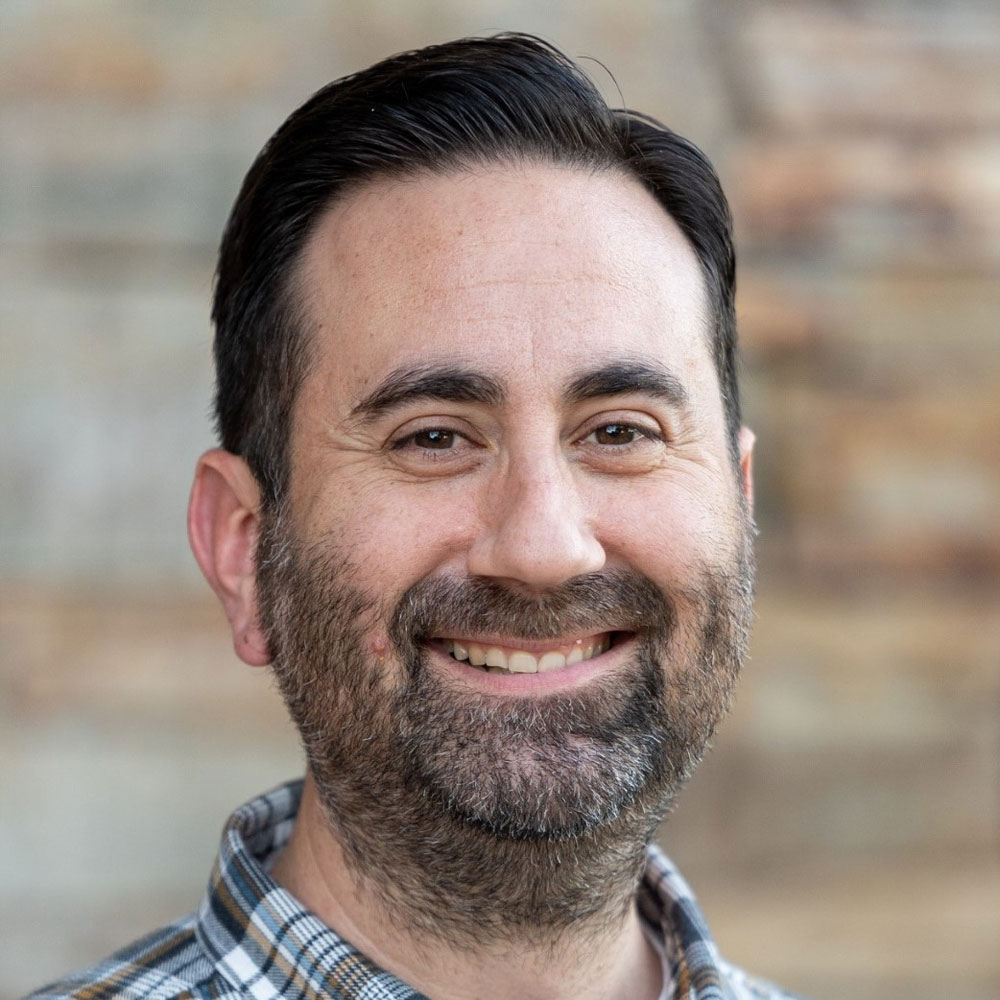 Tyler Sutton is committed to strengthening churches and equipping Christian men throughout the West, where he serves as the Regional Director supporting fellow Area Directors. In addition to leading his regional team, he guides leaders in and around his home base of Peoria through a comprehensive strategy to reach and disciple men, with the goal of changing lives and building the kingdom of God.

Tyler Sutton was born and raised in Phoenix, AZ. After spending nearly 10 years as an Associate Pastor at two different churches in the Midwest, he and his family returned to The Valley of the Sun in 2015 when Tyler became an Area Director. A year later, Tyler became the West Regional Director, coaching and leading Area Directors from California to Alaska. He is also a Startup Coach and faculty trainer, helping new team members across the U.S. get launched quickly and effectively. Tyler and his bride live in Peoria, AZ and have two incredible kids. He is a die-hard St. Louis Cardinals and University of Arizona Wildcats fan and he thinks the Burger King guy is really creepy.