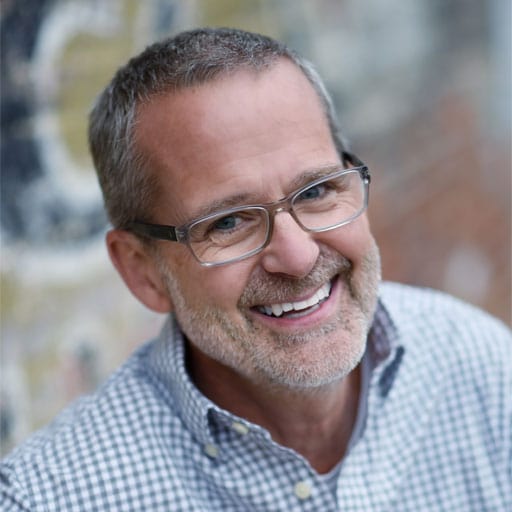 Clark joined the Man in the Mirror field staff as an Area Director in February 2012. In July 2015, Clark became Regional Director, to focus more fully on developing field staff in their own locations.  Clark holds M.Div. and D. Min degrees in discipleship from Ashland Theological Seminary as evidenced in his doctoral thesis:  Developing a Discipleship Model for the Revitalization of the Local Church.

A native of Silver Spring, Maryland, Clark and his wife Kim enjoy three grown children and eight grandchildren. Having lived primarily in Pennsylvania and Ohio, the Millers recently sensed a “next call” as God opened a path to relocate from Tipp City, Ohio to Roswell, Georgia, close to their two sons’ families and more central to the Mid-Atlantic Region. Vacation time is spent with their daughter’s family in Iowa City as well as a family cottage in Bay View, Michigan.  Warmer weather finds Clark sporting around back roads in his V 6-powered MGB.