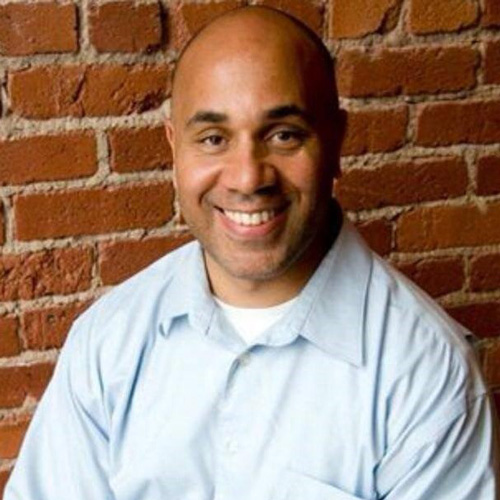 Darrin Hines is committed to serving pastors and leaders in the communities surrounding Bay City. As a trained Man in the Mirror expert in men’s discipleship, Darrin guides pastors and leaders through a comprehensive strategy to reach and disciple all of their men because every man discipled impacts a marriage, family, workplace and community. Discipleship changes everything!

Darrin Hines was born in Washington, Pennsylvania and is currently living in Bay City, MI.  He has been involved in ministries for men since 2011 when he asked for prayer for his relationship with his youngest son during a men’s small group meeting. That kicked off a series of events that led him to becoming passionate about seeing men healed so that they can become the men of God they are destined to be. He also has over 21 years of combined service in the Navy and Navy Reserves, and received a Bachelor’s Degree in Christian Leadership from XploreNations Bible College. He can often be found approaching strangers and using his tuning fork on them to deal with their muscular aches and pains.