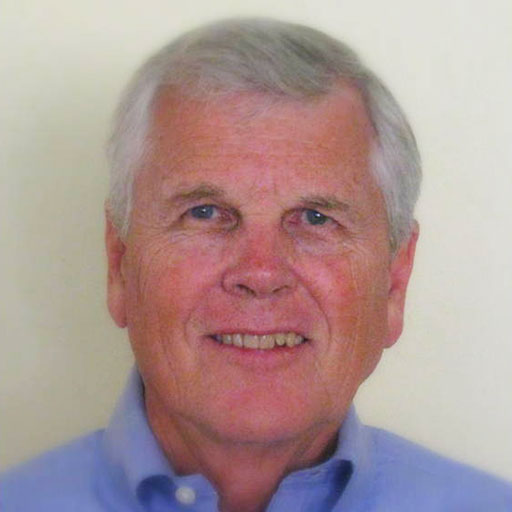 John Williams is committed to strengthening churches and equipping Christian men in the communities surrounding Palm Coast to engage in meaningful relationships that change lives and build the kingdom of God. As a trained Man in the Mirror consultant, he guides leaders through a comprehensive strategy to reach and disciple men, while providing ongoing support and encouragement every step of the way.

John Williams is the Area Director for Florida’s First Coast Coalition for Men’s Discipleship. He was born in Zanesville, Ohio but spent most of his life in Florida, graduating from the University of South Florida with a B.S. in Industrial Engineering. He then spent 30 years in Orlando as an Industrial Engineer/Business Manager with Lockheed Martin. In 2006, he took early retirement, and he and his wife moved to Palm Coast where their children and grandchildren are located. He was the Discipleship Pastor for Parkview Baptist Church for 6 years before he joined Man in the Mirror in 2012. John spends a lot of his spare time and prayer life trying to divert his grandsons from soccer to baseball.