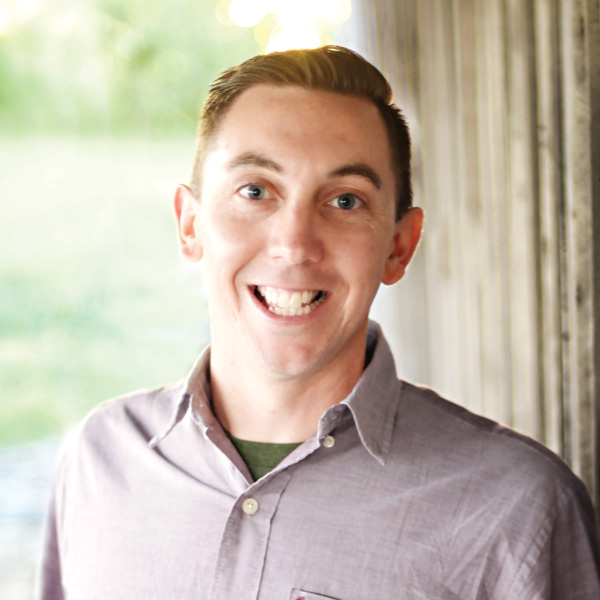 Nate Flynn is committed to strengthening churches and equipping Christian men in the communities surrounding Bedford to engage in meaningful relationships that change lives and build the kingdom of God. As a trained Man in the Mirror consultant, he guides leaders through a comprehensive strategy to reach and disciple men, while providing ongoing support and encouragement every step of the way.

Nate Flynn was born and raised in Springville, Indiana and grew up at Popcorn Christian Church. He pursued a career in law enforcement, graduating from Indiana University in 2007 with a B.A. in Criminal Justice and the Indiana University Police Academy as a certified police officer. He moved to Brownsburg, Indiana where he worked for over ten years as a school resource officer, dedicating himself to the community through his work as well as service at his home church of Connection Pointe in men’s, student, and children’s ministry. Over that decade, he saw firsthand the brokenness of men and families, but also the redeeming power of Christ which now motivates him as an area director. Along with his beautiful wife and their children, Nate returned home to serve communities in southern Indiana as an area director. He loves the outdoors, the hills and hollers, and his Hoosiers!