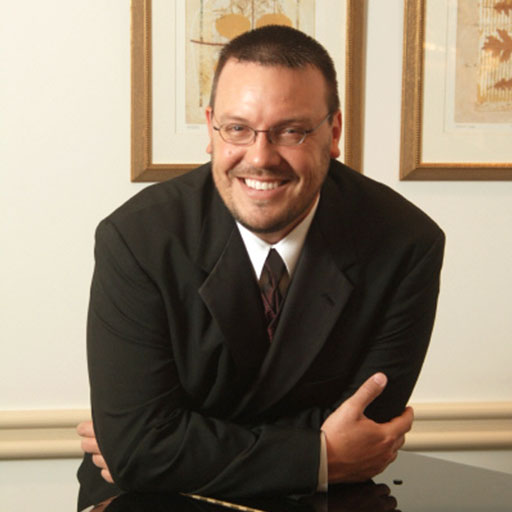 Rob Leonard is the National Field Director for Man in the Mirror. Through his role leading our  team of Area Directors around the country, he is committed to strengthening churches and equipping Christian men to engage in meaningful relationships that change lives and build the kingdom of God.

Rob was one of the first few men hired to work as an Area Director in 2012 in his home territory of Central Indiana, and he has helped numerous pastors and leaders create disciple men in their churches. He moved into a Regional Director role in late 2017 and began coaching his fellow Area Directors while also continuing his local church support. In early 2020, he accepted the role of National Field Director, providing oversight for the entire Area Director team.

Raised in Batavia, IL, Rob moved to Indiana at the age of 24 to attend and later graduate from Purdue University with a B.S. Degree in Building and Construction Management. He spent the next eight years working in residential land development and construction as a Project Manager. Rob is the outdoorsy type and loves most outdoor activities, including hunting, camping and vacationing on the beach with his wife, Michelle. He currently resides in Noblesville, Indiana.