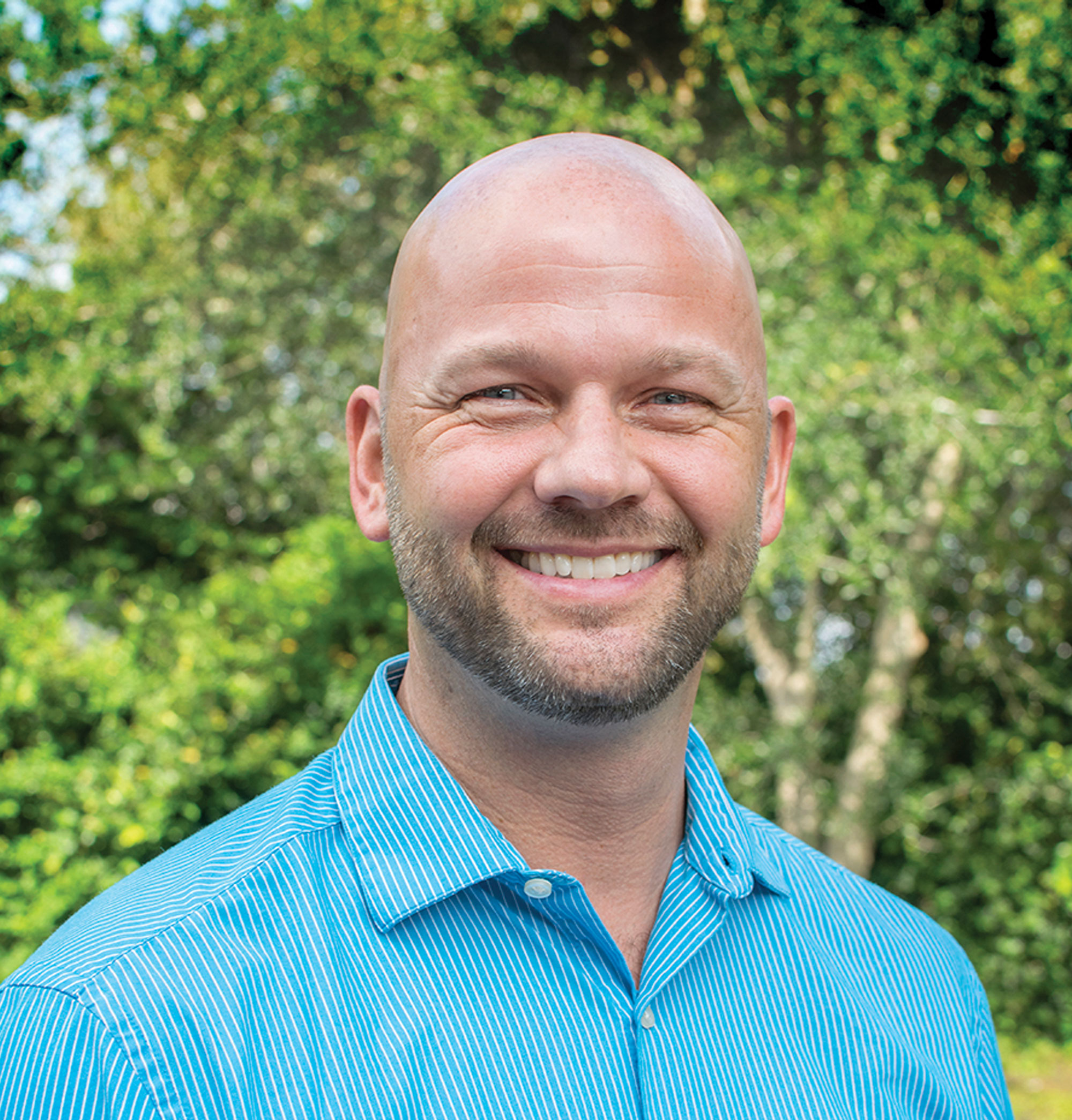 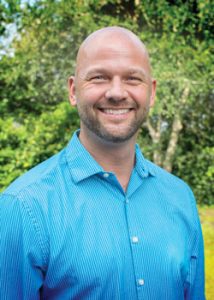 Born and raised in West Michigan, Dale Redder and his wife, Sandra, were married in 2001. They, along with their two sons, Jacob and Nathan, moved to Oviedo, Florida, in 2018.

Dale graduated from Michigan Technological University with a degree in Business Administration. His work experience includes sales and management positions, as well as several roles within the manufacturing industry, primarily as a team leader and program manager. Prior to joining the Man in the Mirror team, Dale was working for a health insurance carrier as a project manager.

In 2018, Dale accepted the position of VP of Operations and now works in the home office, also serving as Director of Production & Distribution.

Dale enjoys golfing and biking, which can be done all year now that they are living in Central Florida! He also enjoys watching college basketball and football, especially his Michigan Wolverines. Go Blue!