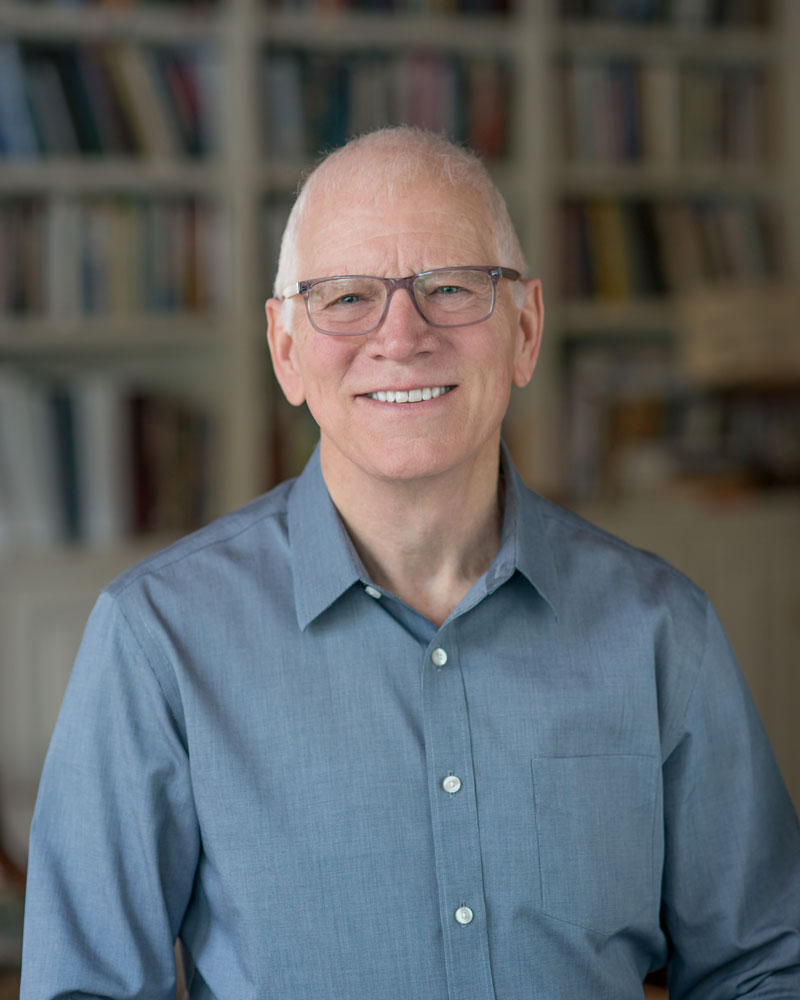 After building one of Florida’s 100 largest privately held companies by the age of 35, Patrick Morley thought, There must be more to life than this. There’s gotta be.

Motivated by his own search for meaning, purpose, and a deeper relationship with God, he started a weekly Bible study in a bar with a handful of guys in 1986—a study that now reaches thousands of men around the world every week.

Inspired and challenged by those studies and conversations, he wrote The Man in the Mirror, named one of the 100 most influential books of the 20th century.

The deep hunger he saw in men for a more authentic life led him to start Man in the Mirror—a global men’s ministry impacting thousands of churches and millions of men.

Widely regarded as a leading authority on men’s issues, Patrick has written 22 books and more than 750 articles—all focused on helping men solve their most compelling problems. His books have been translated into numerous languages and printed in 48 countries.

“The ministry of Man in the Mirror exists,” says Patrick Morley, “in answer to the prayers of all those wives, mothers, and grandmothers who have for decades been praying for the men in their lives.”

He graduated from the University of Central Florida, earned a PhD in management, completed postgraduate studies at Harvard Business School and Oxford University, and graduated from Reformed Theological Seminary. He and his wife live in Winter Park, FL. They have two married children and five grandchildren.