The Voice of the Devil

It’s clear Jesus believed Satan to be a real being—not a social construct or symbolic figure, but a true entity. How much power does he have though? What does the voice of the devil sound like in your head? And how can you silence him?

This is part four of our series on the four voices in your head that are competing to shape what you do, say, and feel. 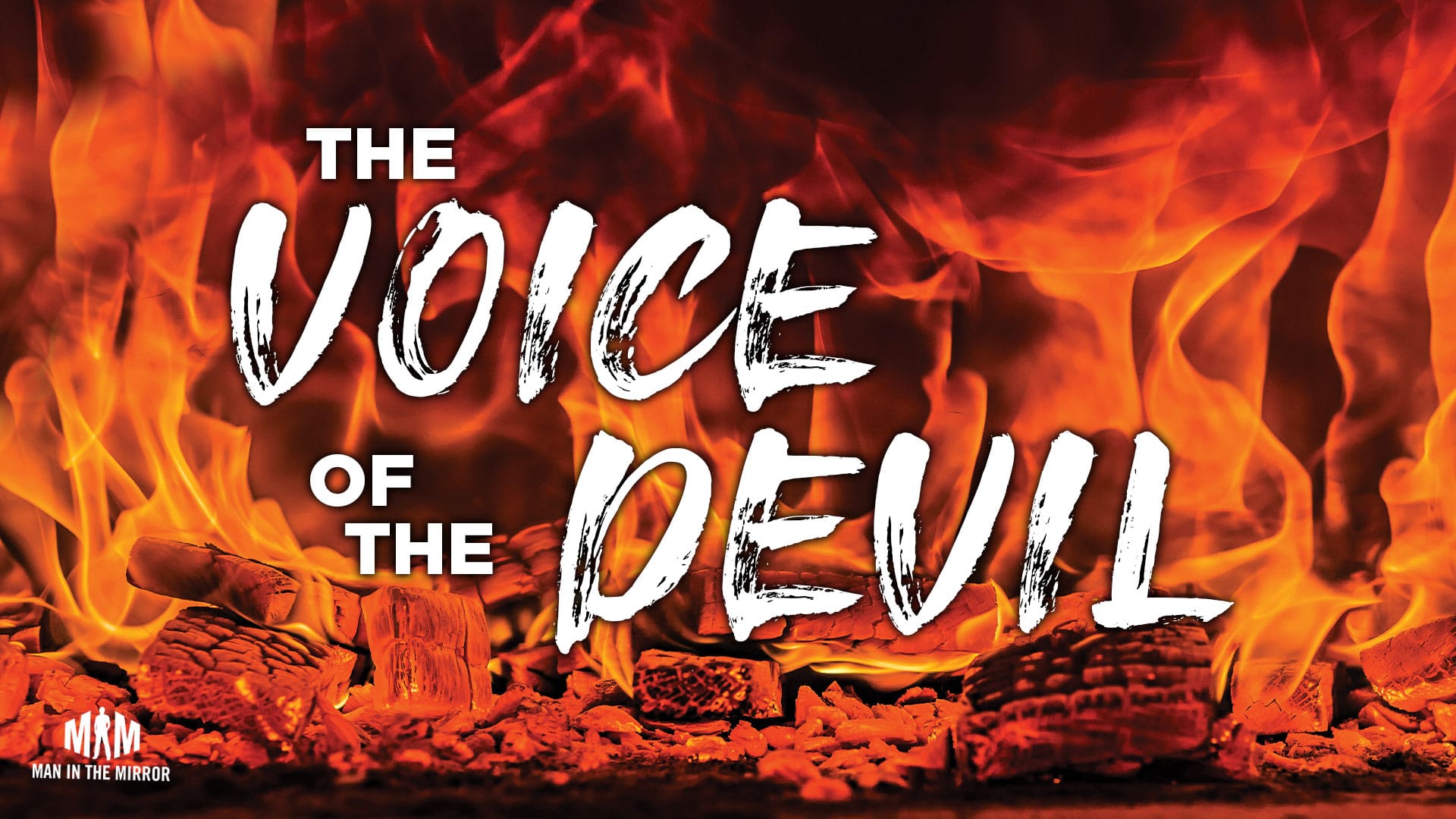 Who Is the Devil?

Is the devil—Satan—real? Jesus certainly thought so.

There are about 90 references to either the word Satan or devil in the Bible. A quarter of them are spoken by Jesus Christ. They show that Jesus believed Satan to be a real being—not a social construct, not a figurative symbolic character, but a true entity.

In John 8:44, Jesus said to some disbelieving people:

“You belong to your father, the devil, and you want to carry out your father’s desires. He was a murderer from the beginning, not holding to the truth, for there is no truth in him. When he lies, he speaks his native language, for he is a liar and the father of lies.”

Look again at how Jesus characterizes the devil: a murderer, no truth in him, lies are his native tongue, a liar, the father of lies.

Elsewhere he is referred to as the accuser, the author of confusion, and the tempter of your soul. All temptation, sin, misery, and futility ultimately originate with Satan, and this world is under his control (1 John 5:19).

The devil wants to destroy what God wants to build. But the devil’s time as ruler of this world is short, and he knows it. The Bible tells us that “he is filled with fury, because he knows that his time is short” (Revelation 12:12b).

Not only is his time short, but his power is limited: “We know that anyone born of God does not continue to sin (habitual sin); the One who was born of God keeps them safe, and the evil one cannot harm them” (1 John 5:18, parenthetic comment added).

Satan’s single pleasure, then, is to figure out how to get inside your head and make your life on earth as miserable as possible.

What Does the Voice of the Devil Sound Like?

Satan’s malware of choice is distrust, doubt, and despair. Once he hacks your brain and loads this malware onto your hard drive, it’s a virus that spreads very quickly and turns into false guilt, false shame, and self-pity.

Satan is always probing for a vulnerability and loves nothing more than leveraging the wounded, broken parts of your story.

For example, my first impulse is to see things through the lens of emotional neglect. I have always found it difficult to believe people really care about me personally, and I tend to look for cues that confirm my distrust. I am loyal to a fault, but once I suspect someone doesn’t really care about me, I’m tempted to abruptly cut them off. “If they don’t need me, then I don’t need them either.”

I no longer act on this temptation because I have matured spiritually, but the devil knows this is my biggest lifelong wound that has never fully gone away. It’s a vulnerability he tries to hack—often in the middle of the night when I can’t sleep.

What is the devil’s preferred point of attack to get in your head? Maybe you’re vulnerable to the devil’s voice in your marriage, work, sense of identity, source of worth, children or grandchildren, friendships, past hurts, finances, faith, sinful behaviors, the relevance of Christianity today, church hurts, or parent wounds.

Wherever you are vulnerable, that’s where the devil is most likely to keep inserting those recurring doubts and deceptions.

But you are far from defenseless. Much of the devil’s success can be attributed to how effectively he conceals the ease with which he can be resisted.

As Christians, we should take the voice of the devil seriously, but we also need to understand his limitations.

Satan is not like God. He does not have unlimited power or knowledge. He knows that—if you are in Christ—you have more than enough power to turn him away:

No temptation has overtaken you except what is common to mankind. And God is faithful; he will not let you be tempted beyond what you can bear. But when you are tempted, he will also provide a way out so that you can endure it. (1 Corinthians 10:13)

Perhaps the devil’s single biggest accomplishment is to have so successfully exaggerated his power. But the truth is, in Christ you are beyond Satan’s reach forever. Jesus is always with you. You are not alone.

That’s your baseline for when the devil’s voice tries to take control of the conversation in your head.

Perhaps the devil’s single biggest accomplishment is to have so successfully exaggerated his power.Click To Tweet

A Simple Sentence to Silence Satan

The psychologist Abraham Maslow said, “If the only tool you have is a hammer, then every problem is a nail.”

When it comes to the voice of the devil, God has not left us with only one tool. He’s given us multiple pieces of defensive armor and offensive weapons, as explored more in The Four Voices.

But there is an additional tool I have used for decades when I sense that the voice of the devil is trying to take control of the conversation in my head, and you can use it, too.

In the wilderness, when responding to all three of the devil’s temptations, Jesus points to the word of God: “It is written.” But in His last response, Jesus adds a verbal rebuke: “Away from me, Satan!” (Matthew 4:10)

In the same way, I verbally rebuke the voice of the devil with this one simple sentence:

“Satan, I rebuke you in the name of the Lord Jesus Christ.”

There is no magic in the exact wording. You can memorize this sentence or make a version of your own. Whichever words you choose, you can silence the voice of the devil by invoking the authority of Jesus Christ. Sometimes I say it out loud, but usually as part of the mental conversation to control what’s going on inside.

When I repeat it, coupled with my understanding of what’s written in scripture, I immediately feel whatever cloud of oppression, confusion, or temptation start to lift.

If you’ve been experiencing oppressive emotions, confusion, or temptation—however deeply the voice of the devil has burrowed into your brain—you can tell the devil to leave:

What is the devil’s preferred point of attack to get in your head, and how can memorizing the sentence, “Satan, I rebuke you in the name of the Lord Jesus Christ,” give you the confidence you need to take control? 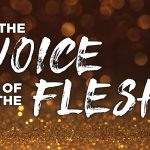 The Voice of the Flesh
All Posts 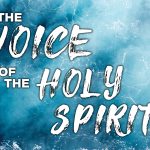 The Voice of the Holy Spirit