Men are running to keep up with the demands of a culture that requires more energy than they have to give, and ministry leaders are no exception. In a simple story of two sisters named Mary and Martha, we find a better way—one that transforms everything. 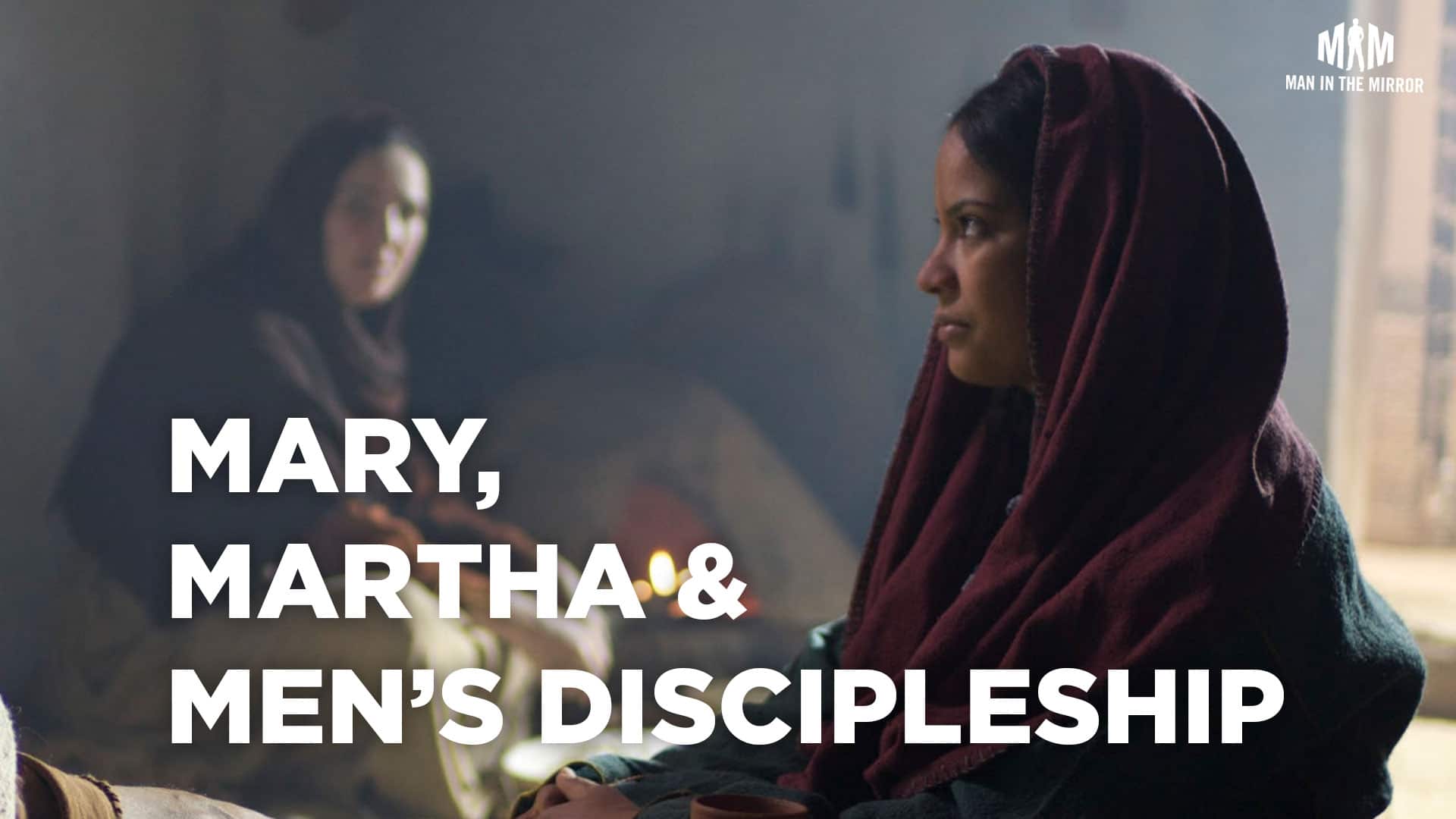 Men, we can learn a lot from an interaction that sisters Mary and Martha had with Jesus:

As Jesus and his disciples were on their way, he came to a village where a woman named Martha opened her home to him. She had a sister called Mary, who sat at the Lord’s feet listening to what he said.

But Martha was distracted by all the preparations that had to be made. She came to him and asked, “Lord, don’t you care that my sister has left me to do the work by myself? Tell her to help me!”

“Martha, Martha,” the Lord answered, “you are worried and upset about many things, but few things are needed—or indeed only one. Mary has chosen what is better, and it will not be taken away from her.” (Luke 10:38-42)

The Greek here for “preparations” (“serving” in KJV) is diakonia, part of the word family from which we get “deacon.” It is also the same diakonia that is a spiritual gift in all four passages that explain the spiritual gifts (Romans 12:6-8, 1 Corinthians 12:4-6, Ephesians 4:11-12, and 1 Peter 4:10-11). Obviously, serving is a very important part of Christian life! And Martha excelled at serving.

Our passage says that Mary, on the other hand, was content to sit at the feet of Jesus, “listening to what he said”—or in the KJV, she “heard his word”—that’s logos for “word.”

Was Mary goofing off while her sister worked? Her sister thought so.

Martha was so practical. She took her work very seriously. She was the mature one. But she was also missing her moment. She was saying, in essence, “Tell her to leave the real presence of Jesus, because I need help in the kitchen.”

After a 400-year famine of the Word, the Word had become flesh and was dwelling among the people. The people living in darkness had seen a great light. God’s promise to restore to them the years the locusts had eaten was at hand. The empty nets were about to be filled.

And Martha was in the kitchen making dinner.

Making dinner for Jesus seems like such an opportunity. What wouldn’t you give, pay, or barter for such a moment?

But the Bible says it was a distraction. Distractions often come disguised as opportunities.

Jesus answered, “Martha, Martha, you are worried and upset about many things, but [only one thing is needed]. Mary has chosen what is better, and it will not be taken away from her” (v. 42).

In short, He tells Martha, “There will always be work to do, but isn’t it better to be with me?”

As leaders, it’s easy to identify with Martha. We, too, are busy doing good things for good reasons. We are answering the call to serve out of our passion to reach and disciple men.

But we can’t let our ministry become a distraction from being with Jesus. No matter how great an opportunity it appears to be, if it doesn’t leave us with enough time to sit at the Lord’s feet and listen to what He says, we have not chosen what is best.

Are you feeling exhausted? Overwhelmed? Distracted?

Jesus did not say, “Come to me, all you who are weary and burdened, and I will give you more work to do.” He said, “And I will give you rest” (Matthew 11:28). What changes do you need to make so that you can find rest as you spend time with Jesus?

If you are leading other guys—whether in a church ministry, small group, one-on-one mentoring, or other capacity—know that your men are also feeling this tension, trying to keep up with the demands of a culture that requires more energy than they have to give. Model the way of Mary to them.

For Jesus, the relationship is more important than the task.Click To Tweet

Do you need to say to a man who is putting a lot of pressure on himself, you, and/or everyone else, “Josh, Josh, you are worried and upset about many things, but only one thing is needed”?

We need to tell our men that it’s okay just to sit and listen. It’s okay to come just to take a drink. “All you have to do to receive love is show up. You don’t have to work to be good enough to receive acceptance. He came to give you rest.”

Mary first. There will be plenty of time for Martha.

THE BIG IDEA: We don’t have to micromanage transformation. Only one thing is needed—to be with Jesus. 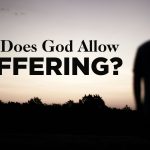 Why Does God Allow Suffering?
All Posts 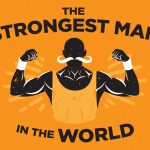 The Strongest Man in the World