Church Spotlight: From Visiting to Belonging

When a man walks into a church for the first time, it’s a sacred moment. What often determines what’s next is whether or not that church was ready for him. This week, we’re spotlighting one church’s commitment to bringing a man from visiting to belonging. 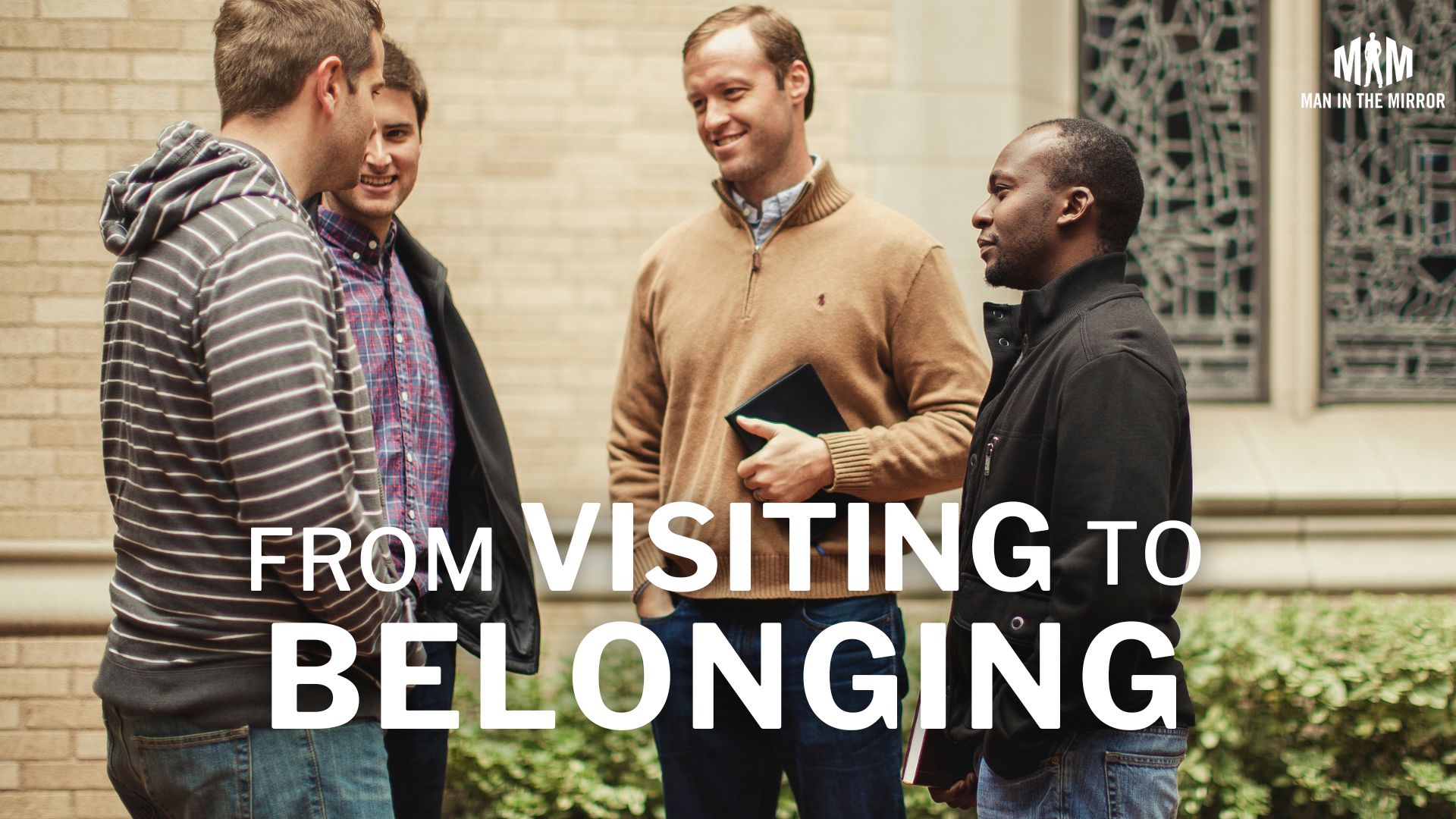 “Evangelism without discipleship is cruel. It’s like enlisting a man in the Army and issuing him a rifle that he never learns how to clean and shoot.” —Pat Morley

Every week, a new believer walks hesitantly into a church, willing to take his next step but unsure of what it is. He has been “enlisted” in the Army—but not yet trained. It’s a critical time in his spiritual journey.

At Stonehill Church in Idaho, the leaders recognize the sanctity of this moment, and they have prepared and prayed for such opportunities.

So when Matt, a new believer, showed up one morning as a visitor, he was welcomed and invited to take a specific next step—one where other men would be walking alongside him. And the Holy Spirit did His work.

Preparing for the Matts

Jeff, the men’s leader, put a lot of time into researching the right next steps for Stonehill as well, in order to reach and disciple the men in their church and community. After discussions with their local Man in the Mirror Area Director Jim Boetjer, they decided to order GO: Jumpstart Your Ministry to Men.

“We were new to having a ministry to men,” Jeff said, “and GO is everything we needed. Throughout this process, we’ve found Man in the Mirror to be an excellent resource for us—the combination of the materials and our Area Director, who has been a great support.”

First, a small group of leaders completed their training and planning steps, using the GO Box.

Then they kicked off GO with an event to create some momentum and value among men. The event featured a former PGA golfer and MLB chaplain as the guest speaker, as well as fun activities to help guys get to know each other.

But the main goal of the event was to get men into ongoing discipleship, and that goal was met. More than two-thirds of the 100 men who came participated in the four-week follow-up GO video study. 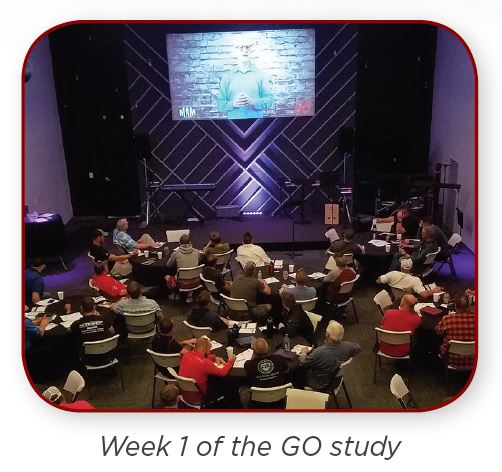 That’s where Matt, the recent visitor, found himself—at a table every week with the same small group of men. Finding it easy to open up as the guys went through the discussion questions, they started to grow in both their faith and friendships. Because the leaders were prepared for him, Matt went from visiting to belonging.

A Sense of Belonging

It wasn’t only Matt and his group members who were growing. Another man named Brady went through the study and shared, “My biggest takeaway was the camaraderie you get meeting with other men of God. There’s this power and this amazing love that is shared.”

The same sentiment was echoed by Richard, who also participated. He said, “This study really helped keep me accountable to others—being able to relate to each other and express our problems and not feel judged. It was an amazing experience and has helped me grow.”

The Stonehill men’s leaders were energized to see God moving in men’s lives each week as they gathered. Throughout this process, Man in the Mirror had the privilege of walking closely with Jeff. 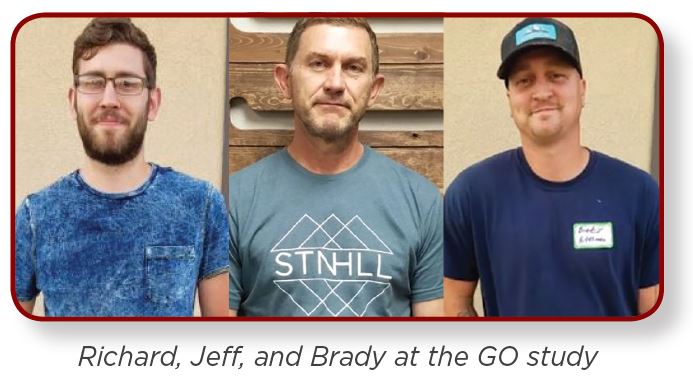 “It amazes me that months later,” he told us, “the study made such an impression that guys are still talking about so many of the concepts and conversations. There has been a great harvesting.”

It’s a story we’ve heard again and again. When there’s an absence of intentionality, men tend to drift toward isolated and superficiality. And many admit they don’t have a “2 a.m. friend” they could call in a crisis or with a need.

But we know that when churches, like Stonehill, are intentional in helping men get connected in meaningful relationships, the sense of belonging and brotherhood they experience is life changing.

Teaching Men to “Clean and Shoot”

Jim Boetjer is thanking God for all He is doing in the men of Stonehill Church. His role as an Area Director is to help leaders “clean and shoot” so they can help men “clean and shoot”—to bring men on the journey from newly enlisted believer to mature disciples of Jesus Christ. 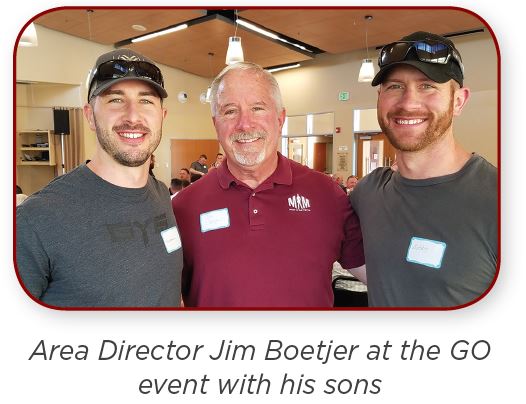 Jim continues to support Jeff and the leaders of Stonehill as they develop their ministry plans to engage every man in long-term discipleship and community.

Evangelism without discipleship is cruel, but working together, we can put an end to the cruelty for good.

We are honored to be in this battle together. Discipleship changes everything.

(This church spotlight was originally shared with allies and partners in the summer of 2019. Jim continues to work with Jeff and the team of Stonehill Church in Meridian, Idaho.) 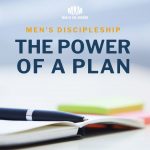 Men's Discipleship: The Power of a Plan
All Posts 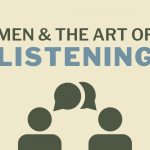 Men and the Art of Listening