Are You Sharing the Curse or the Cure?

From the days of Paul and Peter to the cultural moment we’re living in, subtle shifts in our agendas can shut the kingdom of heaven in young men’s faces. When you talk about Christ, how do you know if you’re sharing the curse or the cure? 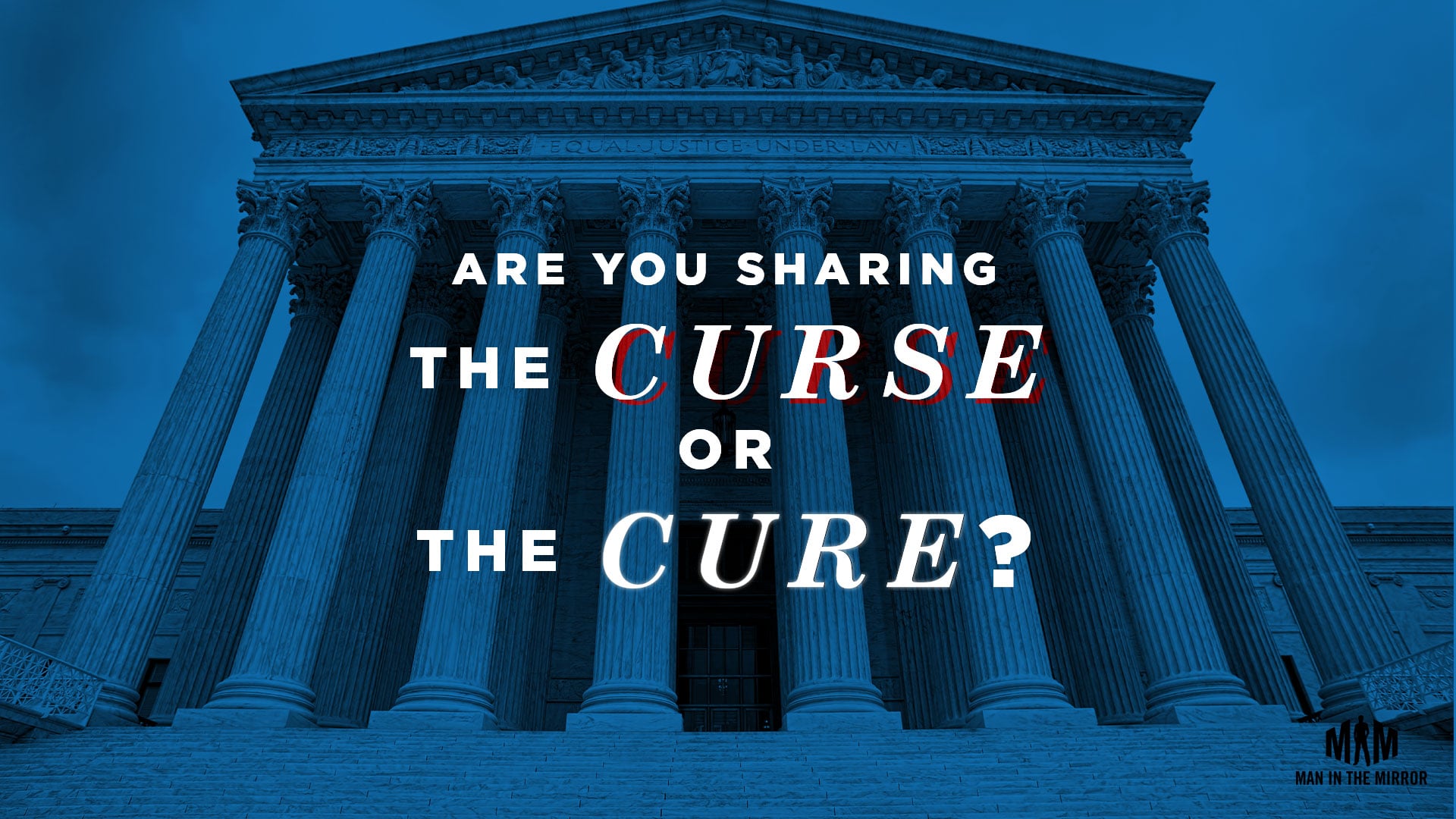 This is the sixth article in our current series on reaching younger men.

Years had passed, but the memory of Michael* came back to Patrick Morley in sharp focus.

On that day, the leaders of the weekly Man in the Mirror Bible study had gathered for a meeting, and the current topic was what to do about Michael. Although he didn’t talk a lot during discussion time, Michael had been showing up on Friday mornings consistently for months and listening to the messages. The issue was that on the weekends, he was partying and frequenting topless bars.

As Pat sat there quietly, listening to the leaders discuss how best to confront Michael about his weekend activities, he felt like the Holy Spirit compelled him to interrupt. “We aren’t going to confront him at all,” he said, carefully. The group stopped in surprise. “God has not called us to fix men’s behavior. He has called us to show men Christ.”

As leaders who care about discipling men, we pray that God will bring us Michaels—men who haven’t yet experienced the incredible, transforming good news of Christ.

In August, we hosted a webinar about how the church can reach men under 40. During our discussion with a panel of young men about things that drive them away, one man shared how he has often witnessed an overemphasis on the exterior at the expense of the interior. He’s seen leaders show partiality, despite the warnings in the book of James, based on members’ appearance, wealth, or status—whether it came to who was on stage leading worship, greeting at the door, or invited to join groups and committees. Younger men are yearning for authenticity and depth, and they will pick up on this superficiality quickly.

When we focus first on behaviors and other outward signs, rather than the inward work of the Holy Spirit through a saving faith in Christ, we can shut the kingdom of heaven in people’s faces. The scribes and Pharisees Jesus directed His words to were making rules and human traditions their priority and focus, placing a distracting, heavy burden on the people.

What are some of the ways we shut the kingdom of heaven in young people’s faces?Click To Tweet

If God gives you the opportunity to tell a younger man the “good news,” which gospel will you share? The curse of Christ + _______? The curse of first fix _______ and then Christ? Or the amazing cure of Christ alone?

You might be surprised by how subtle the differences among the three can become in our interactions with others, especially in this cultural moment we’re living in when so much is saturated with an “us versus them” attitude.

But a good test is this: if you were presented with a Michael, to whom—or what—would you put your energy into converting him? Your stance on a particular social issue? Your political party of choice? Your desired economic system and strategies? Your ideas about the preferred trajectory of life (such as college-career-marriage-kids)? Your style of worship? Your opinion on long hair and other male trends? Or Christ and only Christ?

Certainly, if a younger man you’re discipling asks your opinions on these matters, feel inclined to share them. But never as requirements for salvation or to belong to the body of Christ. We don’t need to add to the gospel; the good news is good all on its own—because it’s enough all on its own!

Even once a man has heard and believed, keeping the agenda focused on showing him Christ can help guide you in the discipleship process. Because in that process, you’re also sharing yourself—not in order to form a younger man into your image, but rather into His. It’s not always easy to take notice of and be intentional about the distinction.

The nuance presents itself when our different experiences and opinions are revealed. Each of the young men on our webinar panel agreed that they would want to be discipled by older men who are both available and humble—willing to be in relationship and wrestle through hard conversations and different ways of thinking. They want someone who will talk WITH them versus AT them.

If in conversation you find you’re often closed off to other thoughts, experiences, or ideas—or if instead of “overlooking offense” (Proverbs 19:11), you are quick to communicate with anger or mocking—then you have developed a sure strategy for driving younger people away. It can also serve as a clue that your agenda may have shifted to Christ + ________.

What is the danger in that shift? In Galatians, we see Peter turn away from eating with the Gentile Christians when the Jewish Christians come to visit, essentially denying them for not following Jewish customs. Paul confronts Peter publicly when he sees this, because Paul knew the integrity of the gospel was at stake. Rules and customs had no power to make anyone righteous, and he wasn’t going to allow Peter to communicate through his actions a muddled gospel to the Gentile Christians. They were already vulnerable to losing focus, as proven later, when he challenged the Gentile Christians, “After beginning by the means of the Spirit, are you now trying to finish by means of the flesh?”

We, too, are vulnerable to this. And we can take others with us if we aren’t careful.

The Bible Study leaders left the meeting that day in agreement that they were not going to confront Michael’s behavior. Months later, his daughter tragically died. To Pat’s surprise, Michael asked him to speak at her funeral, and there, Pat presented the gospel.

“I often think about what might have happened,” Pat said, “if, instead of continuing to show him Christ, we had tried to fix his behavior and run him off.”

Thankfully he wasn’t run off, and by God’s grace, Michael surrendered to Christ.

*Michael’s name has been changed. 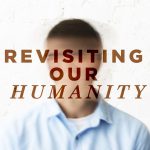 Revisiting Our Humanity
All Posts
Men Under 40: Who Are They? Where Are They? How Can the Church Reach Them?