The Dawn of a New Day

Theologian Thomas Fuller wrote, “The darkness is at its deepest just before the sunrise.” Statistically, it’s hard to argue that it’s been a long, dark night for the American church. But we believe we’re on the cusp of a new day, and every one of us has a role to play. 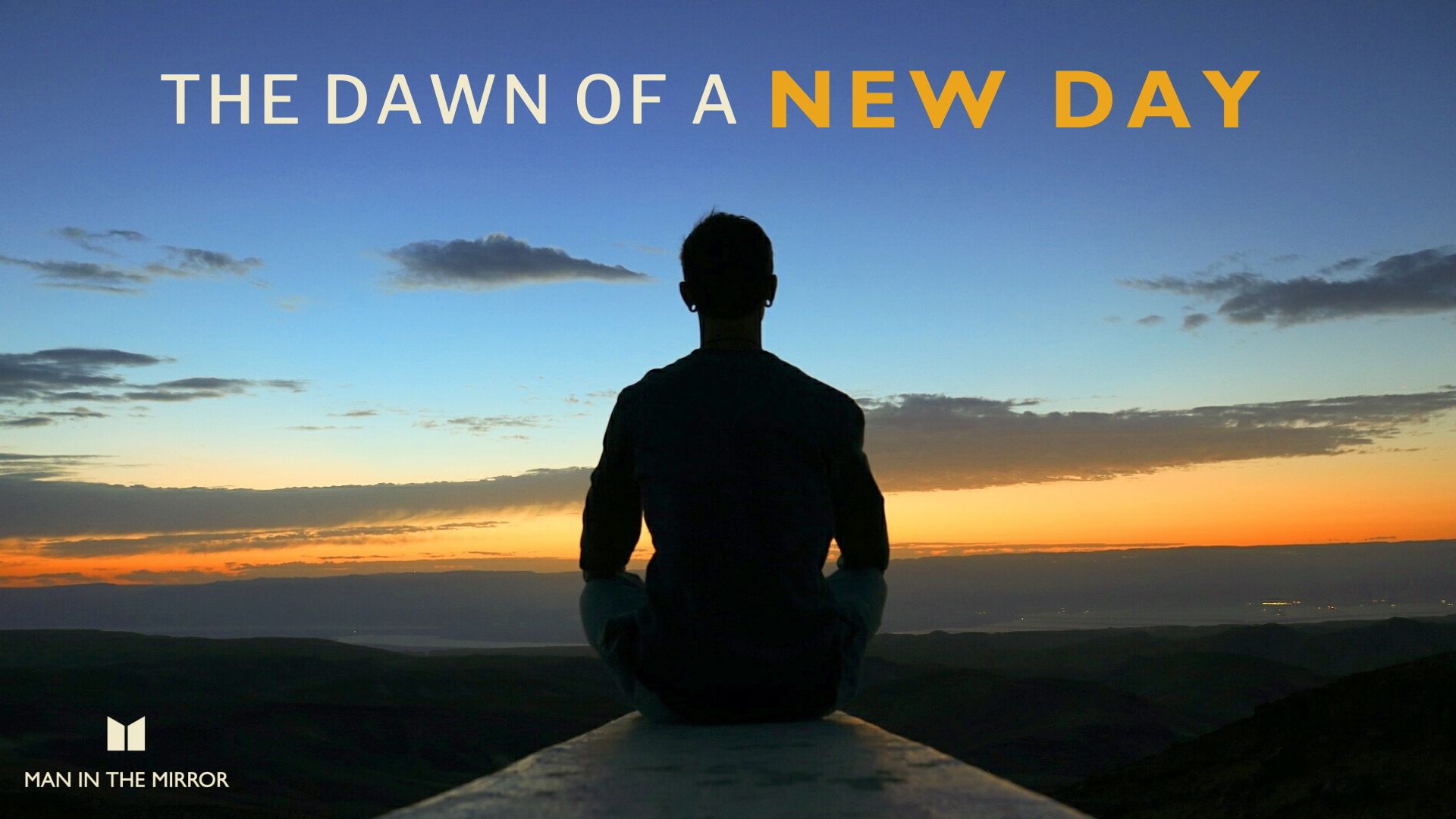 I’ve always preferred sunrises over sunsets. Maybe because I’ve seen way more sunsets in my life so there is still some novelty with sunrises. Or maybe because the colors and tone of a sunrise reset my circadian biological clock and I can feel my body activate and wake up. Or maybe there is just something inherently hopeful about a sunrise—the hope of new possibilities, the hope of a fresh start, the hope of a new day after a long, long night.

And truth be told, the church has been in the midst of a long, long night for the past 20 years here in America.

In the 90s, the American church had its day in the sun. Packed stadiums were leading to packed churches. But over the past two decades, men have begun to leave the church and have slipped away into the darkness of our chaotic and confusing postmodern culture.

The church in America has been in the midst of a long, long night for the past 20 years.Click To Tweet

Just this past year, for the first time in their polling history, Gallup found that church attendance in America has dropped below 50%. This is a poll they’ve done for nearly 100 years.

In the 1900s the number hovered around 70%. But in the past 20 years, church attendance has been on the decline. And, as we’ve written about before, there has been an increase in the number of Americans that are not affiliated with any religion at all. The group is called the “nones.” This group is actually the fastest growing and second largest religious category in our country. (See one recent report here.)

One could say these are the seeds of postmodernism coming to bear fruit, but in truth, there are various factors at play. Regardless of how we got here though, one could easily argue that our current culture has descended into the darkest point yet. Political unrest, cultural wars, actual wars, widespread isolation, inflation, recession whispers—it’s a very challenging time.

But English theologian Thomas Fuller wrote this: “The darkness is at its deepest just before the sunrise.”

Just Before the Dawn

At Man in the Mirror, we are beginning to see some rays of light in the midst of the darkness and believe we might be on the cusp of an incredible sunrise to a new day.

Not because we have a quick and easy answer. It’s taken the American church 20 years to get into the problems we are currently in. So the reality is, it’s highly unlikely that some big event is going to revitalize the faith of the country. There’s probably won’t be a light bulb moment when everything just instantaneously clicks on for everybody to see the light.

Instead, we believe it’s going to take the widespread, heartfelt, step-by-step obedience of mature believers all moving in the same direction for a long time.

For our part, we are working diligently to better understand the needs and issues facing men today—and young men especially—so that we can truly serve them. As we continue to engage in this, we are also preparing to equip and send out mature Christian men who have a renewed desire and call for discipleship-making.

For example, our 10,000 Spiritual Fathers initiative, in pilot form right now, is designed to send older men into the lives of younger men as they wrestle with their questions about family, career, identity, and God.

While this isn’t a simple solution or even a quick one, it is the right one. Rather than an event-driven program, spiritual fathers will provide—over the long haul—experiential wisdom and guidance, support in difficult times, and a stable presence, all within the context of rich, meaningful relationship.

This beta test, taking place in seven cities, is just the start. Ultimately, we want to restore a culture of intergenerational men’s discipleship in every church and community—where every Christian man in the second half of his life comes alongside a man who is in the first half of his.

THE BIG IDEA: We believe revival is going to take the widespread, heartfelt, step-by-step obedience of mature believers all moving in the same direction for a long time.

I am in my late 30s and a parent of four young kids. I know many of our readers are also parents and grandparents. There’s no bigger pain point for most of us than seeing our children struggle.

I can tell you with certainty, many of my friends and peers are struggling. They are treading water with the day-to-day responsibilities of adulthood and stresses of life. We need the help of our elders, and I think this is the way it was always supposed to be.

There’s no bigger pain point for most of us than seeing our children struggle.Click To Tweet

I see life divided into thirds. The first third of life is about consumption. You’re consuming food to grow, education to learn, and all the things you need to create a strong foundation.

The third part of life is about giving. You’re giving away your experiential wisdom and resources.

Our society tells us we should always be consumers. But I can’t imagine a more satisfying feeling than being on my deathbed and realizing I have nothing left to give.

Let me tell you, if you’re over 50, you have so much to give! You’re in that golden age of discipleship. You’ve experienced failures and learned from the struggles that life has thrown your way. Now is the time for giving—helping others behind you in this journey figure out how to live a meaningful life of faith.

Yes, we believe we are at the dawn of a new day. Where does this hope come from?

While we do have high hopes for spiritual fathering, for the church, and for men in general, the source of that hope is not in our own abilities, our 38 years of experience, or the other resources we’ve been entrusted with.

Zechariah, the father of John the Baptist, prophesied in Luke 1, verses 76 through 79:

“And you, my child, will be called a prophet of the Most High; for you will go on before the Lord to prepare the way for him, to give his people the knowledge of salvation through the forgiveness of their sins, because of the tender mercy of our God, by which the rising sun will come to us from heaven to shine on those living in darkness and in the shadow of death, to guide our feet into the path of peace.”

Jesus was and is the ultimate rising sun, the eternal light in the darkness. He is the source of our hope. And as the world turns, He continually proves Himself —in different centuries, countries, and cultures—as the rising sun who overcomes the darkness.

As the world turns, Jesus continually proves Himself —in different centuries, countries, and cultures—as the rising sun who overcomes the darkness.Click To Tweet

The work that we do to help men walk in His light doesn’t often take the form of simple, quick fixes or instant revival. But the result is lasting and real: a new day and new life for men, their loved ones, and our world.

In a world of instant everything, when we expect instant healing and instant answers, we serve the God who made the sunrise. We serve a God who incarnated as a baby to save us—not a full grown man, not an instant teacher—a baby. Our God is a storyteller and an artist. He is with us, and yet has never left us. The sunrise is the time of already and not yet. It’s a time of rising action as we are filled with hope. 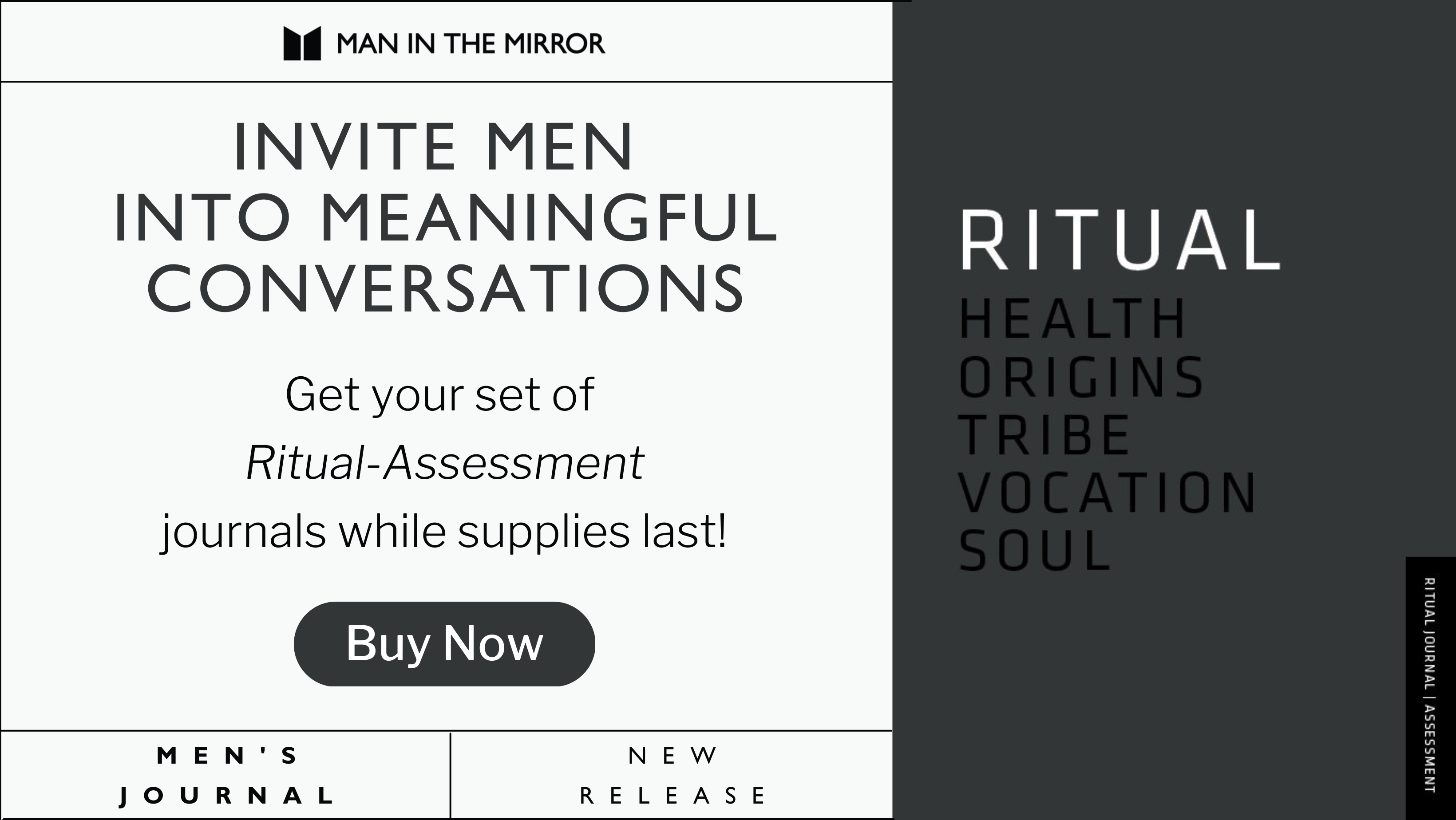 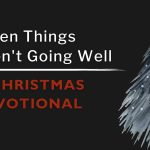 When Things Aren't Going Well: A Christmas Devotional
All Posts 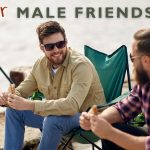