Standing in the Gap for the Spiritually Fatherless

Paul recognizes in his letter the faith of Timothy’s mother and grandmother. Who’s missing? His father. And so Paul became his spiritual father. Just as Paul did for Timothy, we, too, are called to stand in the gap for young men who need a spiritual father. But how? 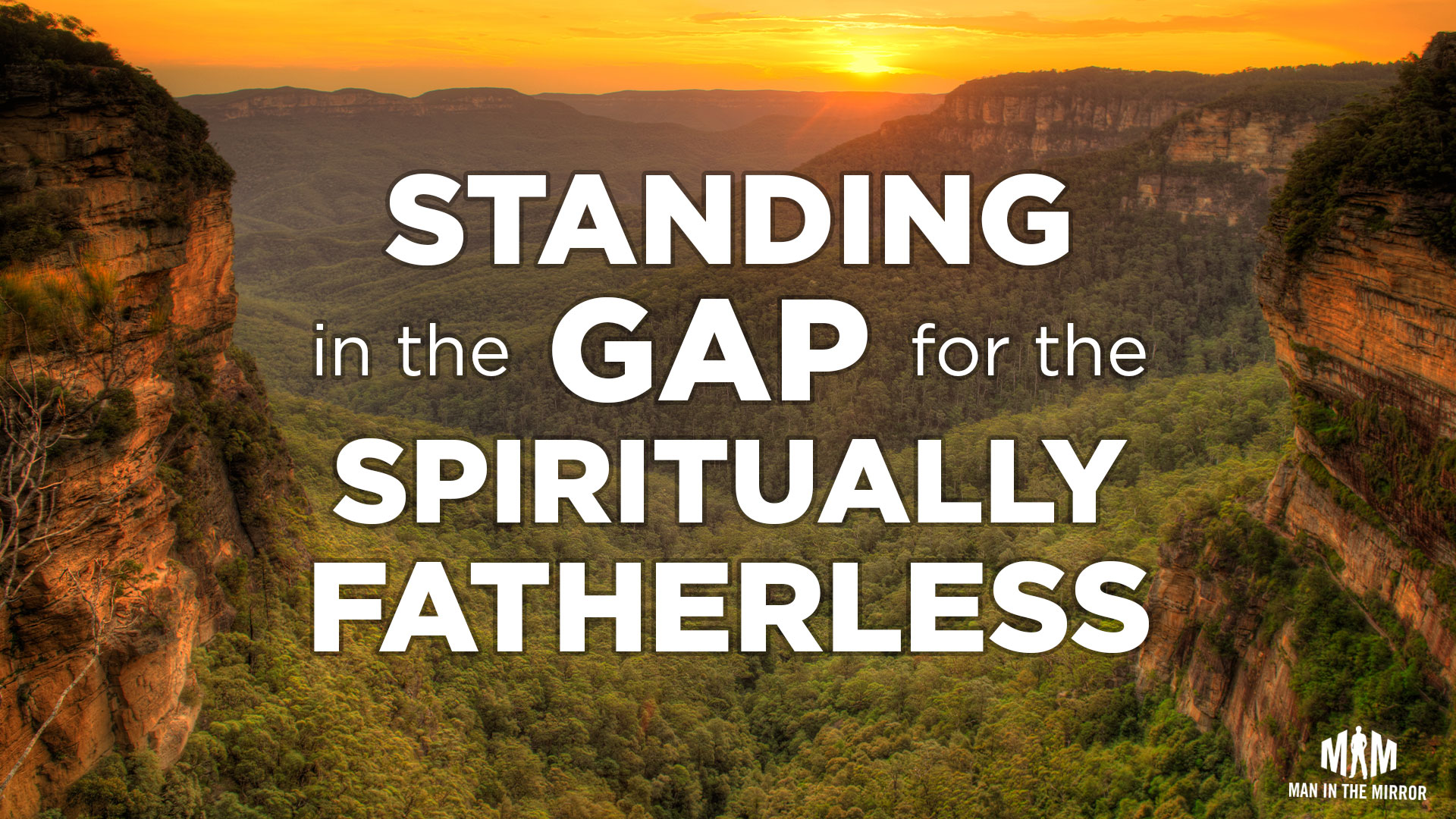 Last week we started a series on 2 Timothy, Paul’s last letter to his protégé, and perhaps his last letter ever. We looked at the relationship he built with Timothy—how he discipled him “along the way” through presence over time, shared experiences, and with Christian affection.

We see Paul “pass the torch” in this letter, reminding Timothy of the lessons he had learned at Paul’s side. But who was Timothy before that?

We first meet Timothy in Acts 16:

Paul came also to Derbe and to Lystra. A disciple was there, named Timothy, the son of a Jewish woman who was a believer, but his father was a Greek. He was well spoken of by the brothers at Lystra and Iconium. Paul wanted Timothy to accompany him, and he took him and circumcised him because of the Jews who were in those places, for they all knew that his father was a Greek. As they went on their way through the cities… (v. 1-4a)

Notice his mother was a believer but his father wasn’t.

In 2 Timothy 1:5, Paul says, “I am reminded of your sincere faith, a faith that dwelt first in your grandmother Lois and your mother Eunice and now, I am sure, dwells in you as well.” Who’s missing from that picture? His father.

How to Stand in the Gap

Throughout 2 Timothy, Paul refers to Timothy in different ways. He’s called a helper, a fellow worker, and a brother. But he calls him his son many times.

All around us are younger men who don’t have a father who loves, encourages, and helps them build their faith.

Just as Paul stepped into that gap to see Timothy as not just a brother but as a son, we can step into it, too. Like Paul, we can stand in the gap, guiding them through our presence over time, shared experiences, and Christian affection.

The truth is every mature Christian man is called to be a spiritual father.

THE BIG IDEA: Every mature Christian man is called to be a spiritual father.

But you may be wondering what a spiritual father does, apart from spending time together.

Here are four reminders that can help you, as a spiritual father, disciple a younger man along the way.

1) Remind yourself it’s by the will of God.

You might feel like you have no idea who needs a spiritual father or where to even begin. Look around. Pray that you’ll sense the will of God as you do.Click To Tweet

Paul begins the letter of 2 Timothy with: “Paul, an apostle of Christ Jesus by the will of God according to the promise of the life that is in Christ Jesus.”

In effect, Paul says, “I didn’t go find God. God came and found me.” When you’re discipling someone, it’s not just about you. It’s about the will of God and “according to the promise of life that is in Christ.”

That’s really good news. Because if it’s by the will of God, then He’ll make a way for it!

You might feel like you have no idea who needs a spiritual father or where to even begin. Look around. Pray that you’ll sense the will of God as you do.

2) Remind him of who he is in Christ.

I think Paul opens his letter this way so that he can also remind Timothy of the promise of life that is in Christ.

We, too, need to remind men of this—that in a world that directs us toward so many other things, we find our identity and life in Jesus. “I am the way, the truth, and the life,” Jesus said (John 14:6).

Talk often about God’s grace and the meaning of the gospel. Remind younger men that it’s not about our performance; it’s about Jesus’ sacrifice.

3) Remind him of his gifts.

Paul saw something in Timothy when he met him, and he said, “I want this guy with me. I want to bring him along with me as I go.” But he didn’t just recognize his gifts; he reminded him to use them.

In a world that directs us toward so many other things, we find our identity and life in Jesus (John 14:6).Click To Tweet

In 2 Timothy 1, Paul wrote, “For this reason I remind you to fan into flame the gift of God, which is in you through the laying on of my hands, for God gave us a spirit not of fear but of power and love and self-control” (v. 6-7).

What happens when you don’t use your talents and gifts? The same thing that happens to the flames when you don’t feed a fire; they fade. As a spiritual father, as we identify gifts and talents, we need to encourage guys to use them out in the world to make a difference.

Paul ends his opening with a punch, essentially saying, “Timothy, don’t be afraid. When you’re afraid, Timothy, that’s not the spirit of God. The spirit of God is a spirit of power and love and self-control. You can do this. You’ve got this. Why? Because the Holy Spirit is with you, my agapetos teknon.” Imagine how powerful that reminder was—and how powerful it still is.

4) Remind him of the way God wants him to live.

Being a spiritual father starts with talking to a man about where he is struggling the most, and then helping him apply biblical truth to those areas of his life. One at a time.

Rooted in scripture, we need to remind him of how God wants us to live. But more than a verbal reminder, we need to example it, as Paul did for Timothy. In Corinthians 11:1, Paul says, “Therefore imitate me as I imitate Christ.”

This means we must actually live a life that is worthy of imitation. It’s not about obtaining perfection. But we need to be pursuing Christ and humbly confessing when we fall short.

Men, as we look for an opportunity to stand in the gap as a spiritual father to someone, my prayer for us is this:

Lord, if any of us reading this need to be knocked off our feet today like Paul was on that road to Damascus, do it. Dazzle us. Blind us. And restore us to be the men that you’ve called us to be so that we can follow you more closely and disciple others.

Only then, as younger men are walking with us along the way, will we be guides worth following. 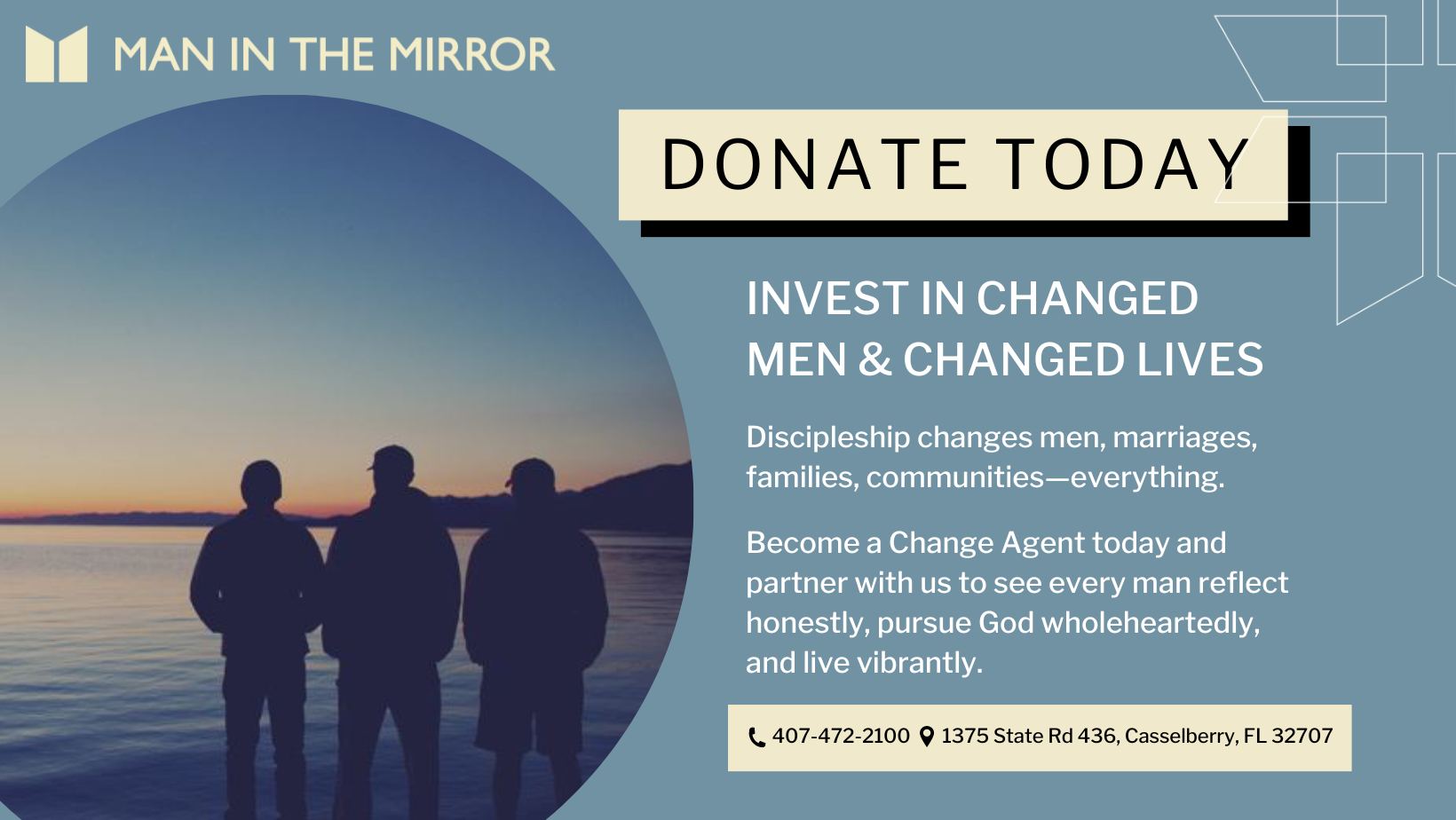 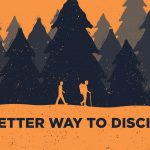 Paul and Timothy: A Better Way to Disciple Men
All Posts 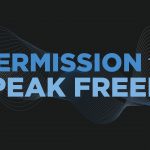